Since its debut in 2006 the Range Rover Sport has quickly become known as Land Rover’s superbly handsome and more street focused SUV. While there’s no doubting it has off-road capabilities well beyond what is required for the Suburbia Grand Prix, most Range Rover owners won’t climb steps any steeper than the curbs at the nearest shopping mall. But that doesn’t mean we don’t love a leather-clad SUV that will scale any incline with ease. Thankfully, Range Rover hasn’t abandoned either of those demographics with their newest 2023 Range Rover Sport.

While I personally think it’s more handsome than ever, there are more changes to the 2023 Range Rover Sport than meet the eye. Click or tap on images to see them full-screen.

If you don’t have time to read further, here is what you need to know. The new 2023 Range Rover Sport is based on Jaguar Land Rover’s MLA Flex platform. It is priced between $83,000 and $121,500 with four different trim levels, and two internal combustion engines to choose from including a new Twin-Turbo V8. Various levels of hybrid technology will be paired to all trim options except for the top of the line V8 “First Edition” Trim. This includes a plug-in hybrid making over 600 lb-ft of torque and a full EV version on the way in 2024.

Variable volume air-suspension and twin-valve active dampers are included and are also a Range Rover Sport first. Curb weights are not yet released, but we are super eager to feel how these changes do on the road in the real world.

There will be four trim levels for the 2023 Range Rover Sport. The SE, SE Dynamic, and Autobiography trims are all powered by JLR’s  3.0 liter Inline 6 cylinder “Ingenium” engine. It’s paired to various levels of hybrid power in the first three trim levels. In SE trim it’s paired to a 48 volt mild-hybrid system making 355 horsepower and 369 lb-ft of torque. SE Dynamic trim gets a power boost up to 395HP and 406 lb-ft of torque.  The top trim level for the six-cylinder engine is the “Autobiography” PHEV plug-in hybrid, making 434HP and a whopping 619 lb-ft of torque. That extra torque is presumably available right from a dig thanks to a 105 kilowatt electric motor, and 31.8 kwh battery. Land Rover claims the Range Rover Sport Autobiography is good for a 5.5 second sprint to 60 with launch control engaged. Estimated pure electric range is 48 miles, presumably not when used in conjunction with said launch control.

Arguably the biggest news for 2023 is the top of the line “First Edition.” The supercharged 5.0 liter V8 has sashayed away to make room for a smaller 4.4 liter twin-turbo V8 that you may already be familiar with in various BMW products. In the 2023 Range Rover Sport it makes 523 horsepower and 553 lb-ft of torque. If you pay attention to the horsepower BMW is getting out of this engine, that still leaves a suspicious amount of room for high power tunes in future Range Rovers.

For the first time on a Land Rover, the new Range Rover Sport comes standard with twin-valve dampers and variable pressure air suspension. Land Rover has also introduced “Dynamic Response Pro” available only on the First Edition trim. Dynamic Response Pro works in conjunction with the air suspension and also uses an electric roll-control system capable of applying up to 1,000 lb-ft of torque across each axle.

Suspension control modules monitor driving conditions 500 times each second to constantly adjust for the most optimal suspension settings. Rear wheel steering and an electronically actuated differentials have also been deployed to help ensure the new Sport feels more agile and composed than ever.

Land Rover is arguably best known for combining luxury with off-road capability. Once upon a time, this just meant adding leather and heated seats to some seriously capable trucks. With the newest Range Rover Sport, that now means you can option your Range Rover with adaptive off-road cruise control. They’ve built upon systems like hill descent control and their own “Terrain Response” system to bring adaptive cruise control to the dirt.

We can all probably agree that the new Range Rover Sport’s design and features are not revolutionary, but a proper evolution of what the brand and specific “Sport” model represent. Good looks with strong body lines, V8 power, and off-road gadgetry galore all make for a package that continues to carry on a rather legendary space in the SUV world. We hope to be able to experience it from behind the wheel very soon! 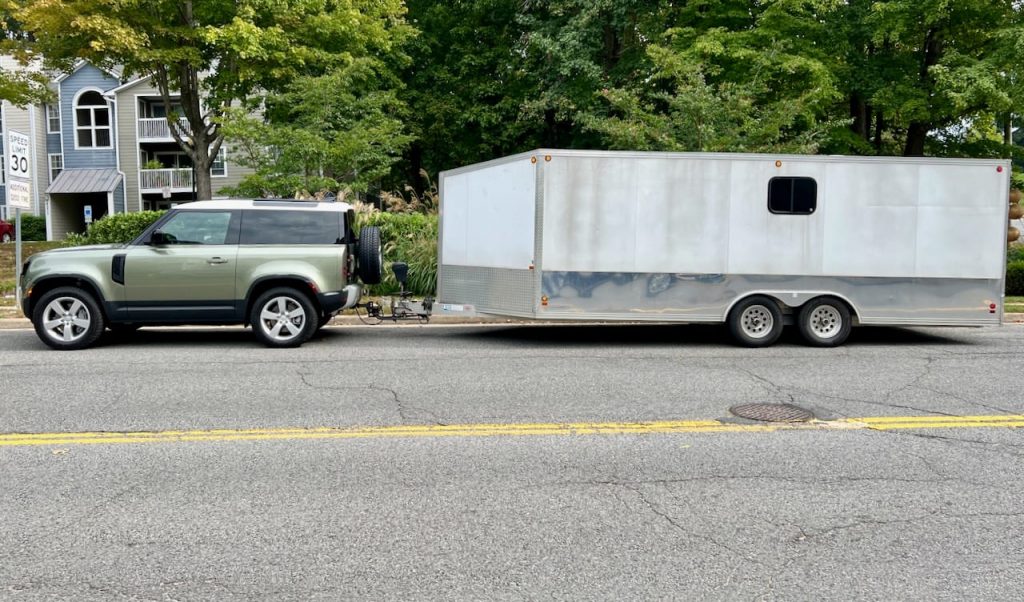 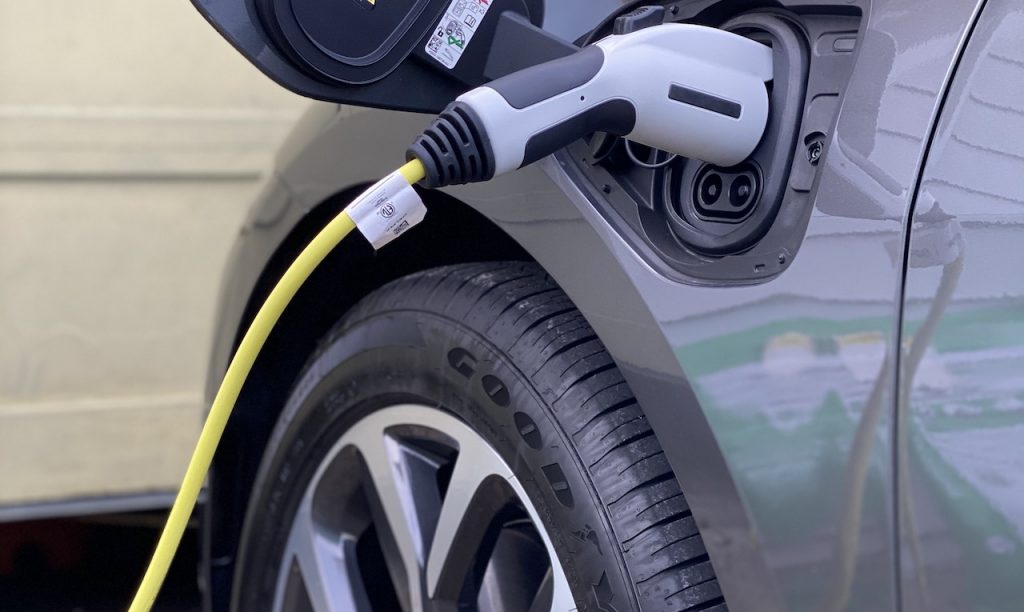