Over the weekend, I attended my first Radwood in Philadelphia, Pennsylvania. I’d been excited for this super-rad 80s- and 90s-themed car show for several years – the show was initially planned for March 2020 and uh… we know how that went. In any case, I cut the legs off of an old pair of light-wash jeans, grabbed a hot pink pair of Pit Viper sunglasses, and pointed a very blue Audi liftback toward Philadelphia.

Radwood bills itself “a celebration of ’80s and ’90s lifestyle, blending period correct dress with automotive awesomeness.” And despite many people my age having had posters of Dodge Vipers and Lamborghini Countachs on their bedroom walls, our 1980s and 1990s lifestyles included a lot of cars that my friend Rick simply refers to as “traffic.”

It sounds callous, but he has a point. People saved the cool cars that were around back then – it’s the natural thing to do. But who preserves an Isuzu Amigo or an Oldsmobile Achieva?

I didn’t grow up as a “Mopar kid” – I came home from the hospital in a Nissan Stanza and spent my early years in a 1987 Nissan Sentra and 1994 Ford Taurus. Our extended family collectively drove a mix of brands and the only Chrysler products I remember were my grandfather’s two Town & Country minivans.

Despite that, 1980s and 1990s Mopar has this odd grip on me. Maybe it’s because they bet the entire farm on the K-Car, made it work, and then made an absolutely bonkers product portfolio out of K-platform variants. Maybe it’s because they were doing some technically advanced stuff throughout those years. I respect the hell out of the Electronic Voice Alert and the Plymouth Prowler, even though the whole internet says it’s cool to hate on both.

Chrysler-and-co was on a roll for a long time, until the “merger of equals” came about with Daimler. I have no real proof of my own to back the thoughts, but I suppose I see that era of Chrysler as equal parts scrappy and advanced. They were building what (it seems) people wanted to buy. And thus, my focus went right past the purple Countach and countless, beautiful BMWs and Porsches to the… 1981 Plymouth Reliant in pea-soup green.

The Reliant was parked next to an early four-door Dodge Neon (Hi.). Elsewhere, there was a brown-with-DiNoc-wood Aries station wagon that captured my attention.

Mopars everywhere! A blue Chrysler LHS stood in for the family of LH cars, which included Jack and Garrett’s Eagle Vision ESi of Trackcross 2021 fame.

Yes, there were rows of E28 and E34 BMWs with Volvos, Rolls-Royces and Bentleys mixed in, and I took a photo of a Plymouth Acclaim.

No show would be complete without a Turbovan – a Dodge Caravan with factory turbocharged engine and five-speed manual. Extra points for color-matched alloy wheels!

Topping it all, a group of us had a little after-party following the show and I got to pilot Corey’s 1983 Dodge 600 convertible around the neighborhood. Its carbureted 2.6 liter Mitsubishi four and three-speed automatic powered so many K-cars that moved so many families around. The 600 convertible existed thanks to Lee Iacocca asking engineers to cut the roof off of an Aries two-door to see how it’d look.

None of these Mopars were especially enthusiast-oriented when new. Not even the turbo Caravan. They were all, indeed, just traffic. And that’s what makes seeing them at a show like Radwood so special. 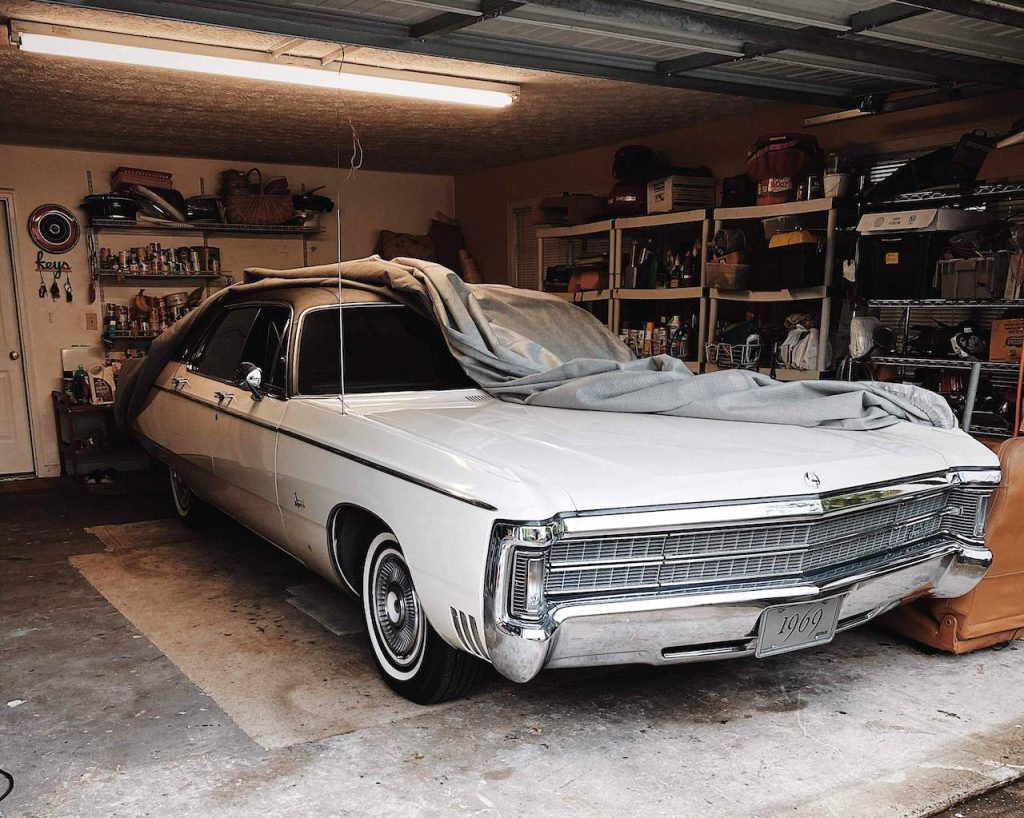 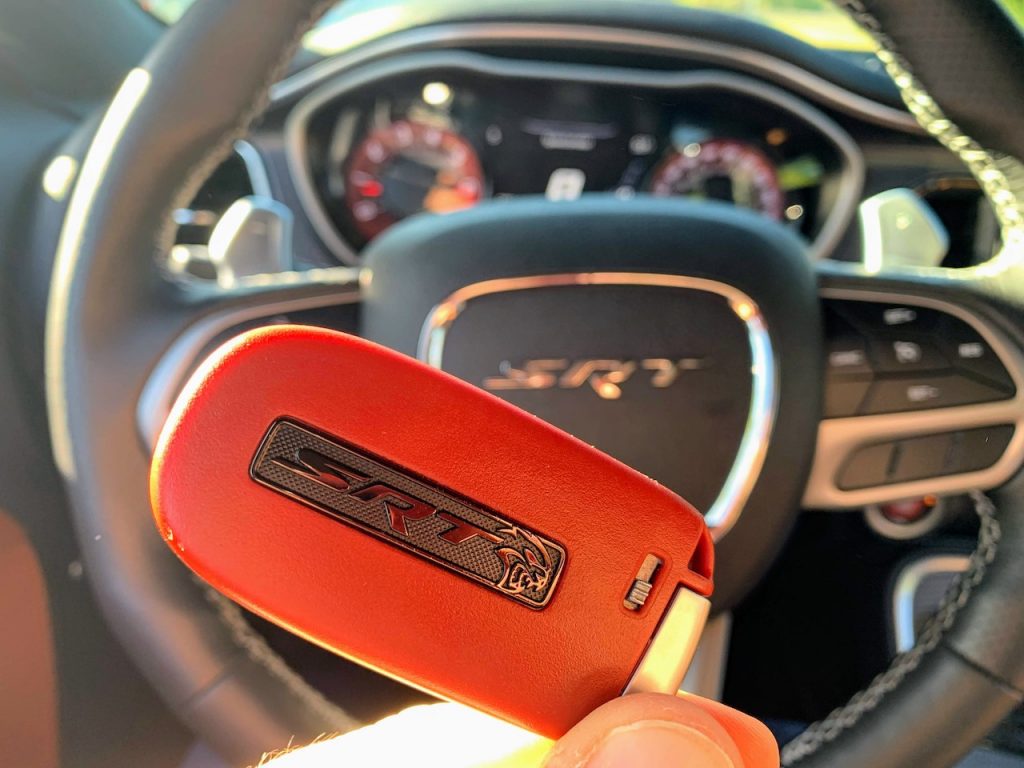