Racing and most driving is on hold right now, due to the Coronavirus. Let’s open up the archives and talk about the cars of our past.

My parents moved about a year ago, and in the process of boxing things up, came across the paperwork for many of the cars they’d purchased from the 1970s onward. I have all of the paperwork, have run Carfax reports on every VIN I can, and compiled as many anecdotes as I can. These are their stories.

It was the end of 1975, Dad was living in Illinois and needed a car. His 1968 Camaro – his college car – was long gone, sold for $350 because it didn’t have working air conditioning. After a base-model company car or three, he decided it was time to just spend his own money on something nicer to drive, and picked out a yellow 1973 Mercury Capri.

Ford developed the Capri as a two-door version of the popular Cortina sedan in Europe. Just like the first Mustang was based on the Falcon, the Capri had sedan underpinnings. It went on sale in 1968.

In 1970, Ford imported the Capri to the United States. Every Capri here was sold by Lincoln-Mercury dealerships and they were all built in Cologne, Germany. It was marketed as a Mercury, but the cars didn’t have any branding beyond “Capri” on them.

I don’t have much paperwork on this car, but was able to find a site that explained how to read the 11-digit VIN. VIN numbers weren’t standardized until 1981, so some of these older cars are harder to figure out.

Unfortunately, the only bit from the VIN I could confirm was the build date. The car was built in September of 1973. The remaining numbers are a random sequence number and don’t indicate where in the overall production of cars this one was built.

Dad has a lot of fond memories of the Capri and speaks of how it felt so different from other “American cars” at the time. Of course it did, it was European!

Dad paid $2,200 for the Capri and financed it, given he was fresh out of school and didn’t have the longest credit history. Car loans at the time were not nearly as cheap as they are today – his 11.3% interest rate is staggering now, but likely just average at the time.

The $2,200 purchase price is equivalent to $10,578 in today’s money. If you were in his position… fresh out of college, able to take on a loan of about ten grand, and looking for a sporty, rear wheel drive car with a manual transmission and four seats, what would YOU choose?!

I’d be inclined to look at the Scion FR-S or Subaru BR-Z as my first choice. Though I’ve never driven a Capri, I have driven plenty of the 86 triplets and think they’re spiritually similar. Lower power, lower weight, high revs, rear drive.

What are your thoughts? Share them in the comments! 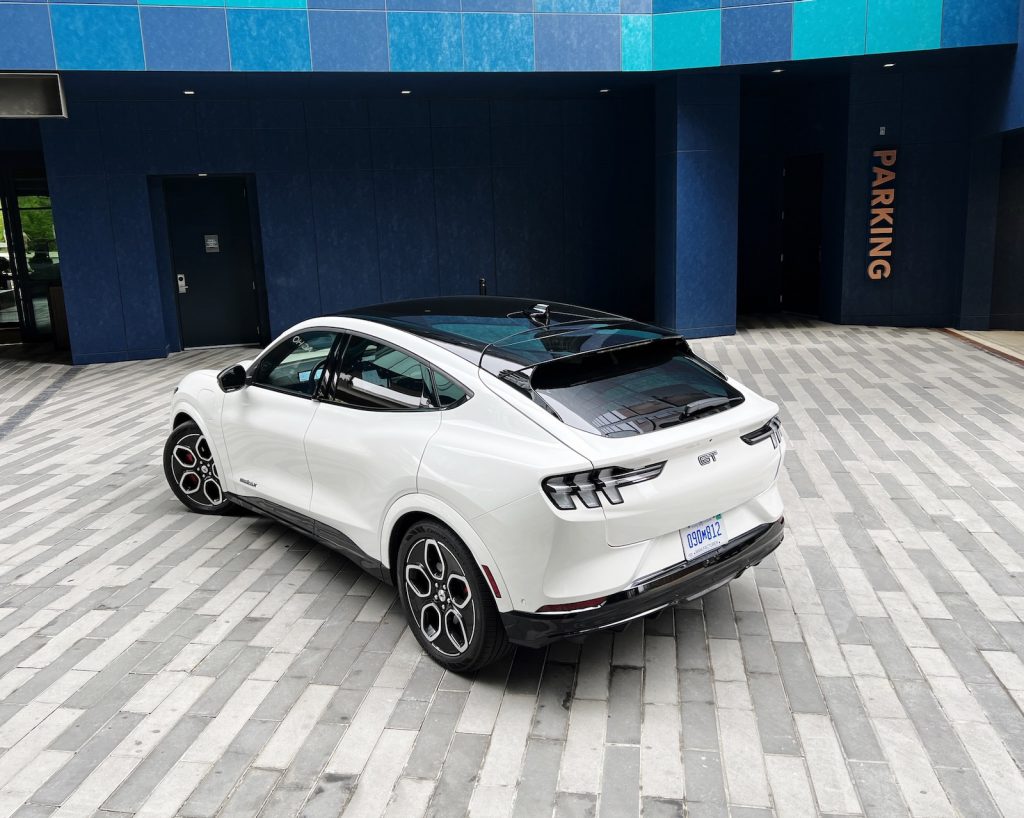 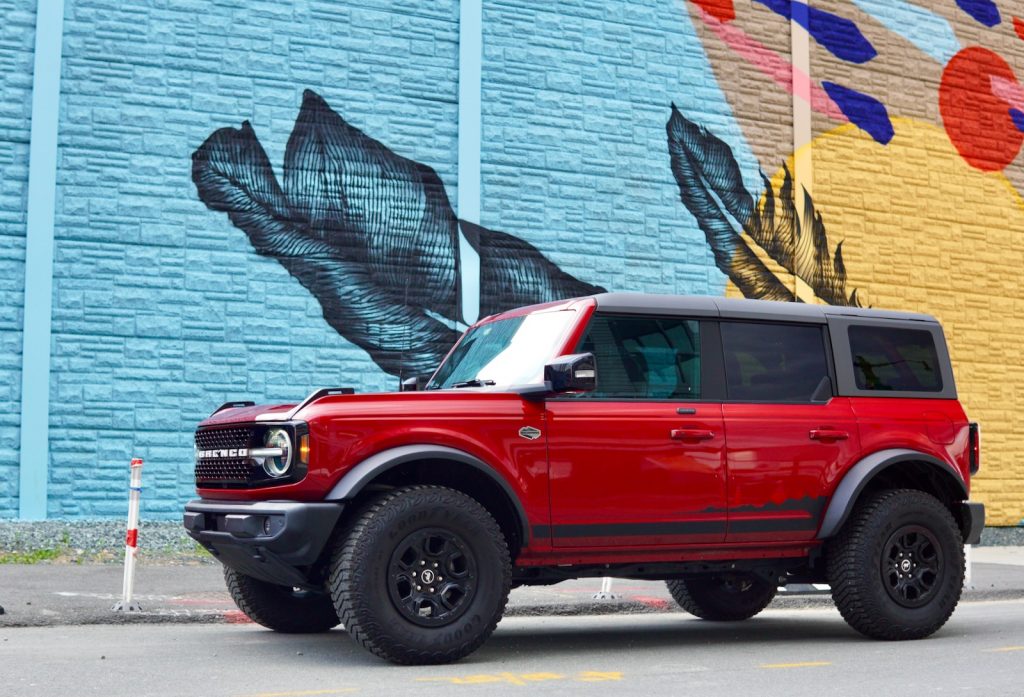