I was a rising senior in college when the current generation of Toyota 4Runner first launched. A few years later, I had graduated and was working at my first “big boy” job, for a company that no longer exists – AOL – and Toyota gave Ye Olde 4Runner a facelift. Eleven years have passed since the fifth-generation of Toyota’s rugged SUV first went on sale, and somehow sales figures have only gone up in the past few. So then, despite an aging everything, I figured it was worth checking out what made this 2022 Toyota 4Runner TRD Pro so popular.

The last 4Runner I drove was a 2020 Nightshade, a special trim that Toyota offered at the time. The 4Runner Nightshade basically took a 4Runner Limited and blacked out a bunch of trim alongside the wheels. It was street-focused, and only ‘fine’ given the intent. I towed with it, and didn’t love the drivetrain when 5,000 pounds of Mazda RX-7 and open trailer were added to the 4Runner’s hitch.

Given I now had the lime-est and off-road-est model of 4Runner at my disposal, I figured the best way to understand why over 100,000 buyers per year since 2016 have flocked to these SUVs would be to take it off road.

This is a 2022 Toyota 4Runner TRD Pro. Toyota introduced the TRD Pro trim on the 4Runner for the 2015 model year, and while every 4Runner is generally capable off-pavement, the TRD Pro is a turn-key way to go further off road without resorting to aftermarket modifications right away.

Every model year sees a new, unique paint color for the TRD Pro trucks, and this year’s choice is a metallic lime green called Lime Rush. It is one of the best factory paint colors I’ve seen and fits the SUV’s character oh so perfectly.

Toyota has stuck to a very “tried and true” drivetrain arrangement with the 4Runner, which means a 4.0 liter V6 and five-speed automatic are your only option. Really. The four liter makes 270 horsepower and 278 lb-ft of torque, which would feel peppier if the transmission had more than five long gears to route it through. Though some 4Runners have an always-active all-wheel drive system, the 2022 Toyota 4Runner TRD Pro uses an “on demand” setup that runs as rear-drive until you stop and select 4 High or 4 Low with a stubby little shifter.

I met up with a friend of mine at the hardest trail nearby. It’s not actually that difficult for something with the 4Runner TRD Pro’s level of equipment, though the first few miles are remarkably rocky. In any case, it’s the trail I’ve got so it’s the trail I used.

For the most part, experiencing the 4Runner off-road showed me why people like ’em. The drivetrain, which feels outdated and overburdened around town or on the highway, works just fine on the trail. I appreciated that the transmission would listen and stay in whatever gear I chose.

The four-wheel drive system engaged easily, though I had a tough time on the rocky entrance until I messed with the drive modes and locked the rear differential. It is really wild how much of an effect software can have – the “tough time” came down to traction control thinking I was on asphalt and limiting power output to protect me from myself.

Once in the right drive mode and such, nothing was much of a challenge for the 4Runner. The optional (plastic – why?) running boards were a hindrance, as they limited ground clearance. I also found Toyota’s 360° cameras useful in theory but too low-resolution to be helpful at all in practice.

Otherwise, though, I just cruised in first or second gear with the sunroof open and windows down. Ride comfort was good, between the Fox shocks and Nitto tires, even as I bounced my way along the rocky trail.

Feeling Vibey in the City

Most people aren’t going off-road every weekend, or every month. They don’t need what the 4Runner TRD Pro provides, nor do they really need the capability of a 4Runner at all. They’d be better served by something like a RAV4, really. But let’s face it, everyone has a RAV4 and they blend right in. They’re useful, practical, economical… and not exactly cool.

Especially with its lime-green paint for 2022, the 4Runner TRD Pro oozes charm and “vibes,” whatever you take that to mean. Go ahead, open the sunroof, drop the side windows, then hit the button to retract the tailgate’s window, too. Plug in your phone and turn up Kim Petras or Lizzo or whatever we’re listening to now.

Find a route through your closest city at sunset and just cruise. You will feel like a certified Hot Girl or Hot Boy driving your Lime Rush 4Runner with its knobby all-terrain tires and “I do adventure” roof basket as music plays from the remarkably-good JBL sound system.

The 2022 4Runner is not “competitive” at this point. Even its closest peers, the Ford Bronco and Jeep Wrangler, feel more modern given their turbocharged engines, many-geared transmissions, and smart technology. I’m not sure how much buyers care, though. In a world where most new cars are so, so new, there is clearly an appeal in purchasing a brand-new relatively-basic SUV with legitimate capability that exudes durability and familiarity.

Would it be too bold to say that the 2022 Toyota 4Runner TRD Pro is kind of serving late-model FSJ Jeep Grand Wagoneer? When those Grand Wagoneers finally left the new car market in 1991, they were plainly outdated. Entirely functional, but ready for a redesign. Granted, those ran for something like thirty years with minimal updates and were positioned far more upmarket, but my point does stand, I think.

A 1991 Jeep Grand Wagoneer was a departure from everything else on sale at the time. It was decidedly old-school, using a proven formula that nobody really wanted to mess with much. It was good at some things and uncompetitive in many ways. It had loyal buyers and stood the test of time as a vehicle that evoked “an vibe” in part for what it was, but also for everything it wasn’t.

And that’s also very much the 2022 Toyota 4Runner. 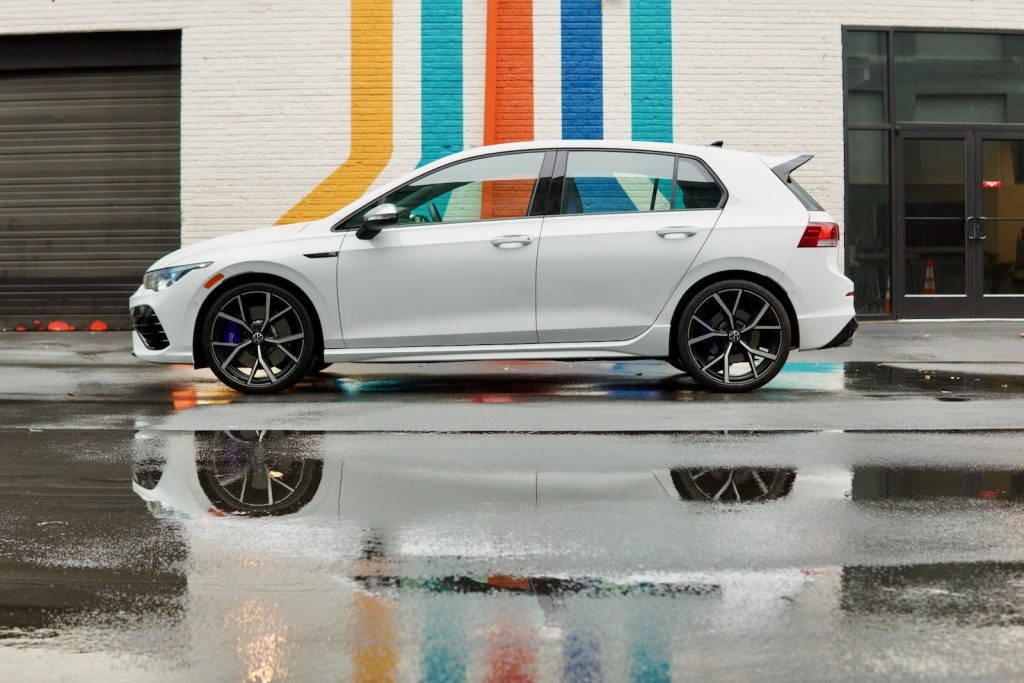 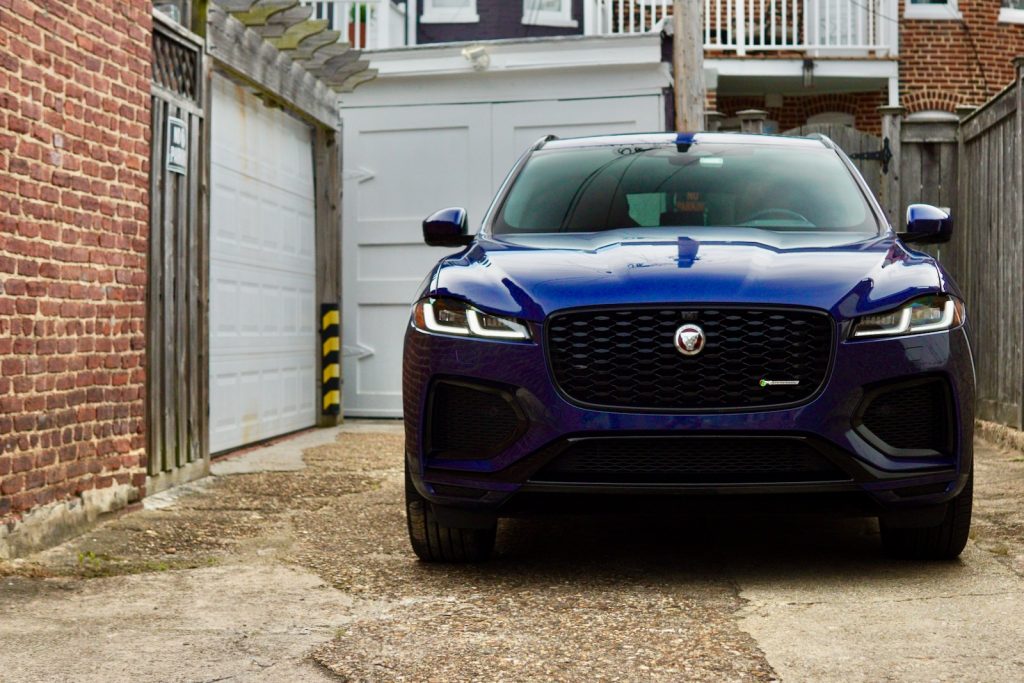