Where do I begin with how I acquired my dream car, a Lexus LS 400? I don’t mean just any LS 400, but Diana, my Lexus LS 400 in particular. In November 2015 I acquired my first LS 400 that would ignite a passion for the car and Lexus as a brand. That car was definitely a hooptie that had been modified already, and not very well.

The car had 250,000 miles on the odometer and the paint was so faded it looked like an unfinished wet-sand job gone wrong. The quarter panels were all cut up, and there were so many little dings and dents I just assumed someone took a pellet gun to the car…but I didn’t really care. I fell in love with it anyway.

With that car, I joined an LS 400 page where I met Garrett, the owner of my dream LS 400, “Diana.” Garrett was another car enthusiast in the LGBTQ community, so when he added me on Facebook we became instant friends… and I fell deeply in love with Diana.

Garrett had bought Diana from her second owner in 2014 with 153,021 miles on the odometer. The car was well maintained and kept in a garage until he took ownership. Even without a garage, he still took immaculate care of her with regular washes, waxes, maintenance and some very subtle tasteful modifications.

The One That Got Away

A few years passed, and while Garrett and I remained friends I decided to even-trade my own LS 400 for an E46 BMW 325xi wagon. The wheels on my Lexus alone were worth more than the two cars put together, so it shouldn’t be much of a surprise to hear that while the BMW was extremely clean on the outside, it too was a hooptie under the skin. So now I was left Lexus-less and the owner of a new-to-me unreliable BMW.

Shortly after the trade, Garrett told me he was selling Diana to one of his friends. At that moment I thought all hope was lost for sure.
Despite parting ways with both of our LS 400s we still remained good friends. We even staged a fake engagement on Facebook despite never actually meeting in person. In December 2019 Garrett bought Diana back. He had a few cars between, but none as regal as Diana. Not all hope was lost after all!

A few months later Garrett bought yet another car and decided to sell Diana once again. Without hesitation I booked a plane ticket to Little Rock, Arkansas, where Garrett picked me up in his new Mercedes Estate, and we traveled two hours south to meet Diana in Louisiana.

It was love at first sight! I had only seen pictures, but I couldn’t believe how clean this LS 400 was for being 21 years old with 221,000 miles on the clock! After a short test drive, we went inside to do the paperwork and I was surprised to see all the service records laid out neatly on the counter – thousands of dollars of major services including the Certified Pre-Owned window sticker! It was an absolute dream come true to be back in an LS 400 again, specifically Diana.

The next day I said my goodbyes to Garrett, checked all of the car’s fluids, and began the 1,600 mile journey home. Even with our cruising speed well above the posted limit, she still averaged 27 miles per gallon from her silky smooth 1UZ V8 engine. Without a single hiccup, we seemingly flew home in more comfort than a luxury air liner on its way to paradise.

I’ve now had Diana for almost two years, and other than a few leaks, she has been trouble free for the 15,000 miles we’ve spent together. She’s completely rust free underneath and in the winters, she spends her time parked right back in the garage she was used to. Diana the LS 400 has been my absolute dream come true, and I have zero plans to ever let her go. 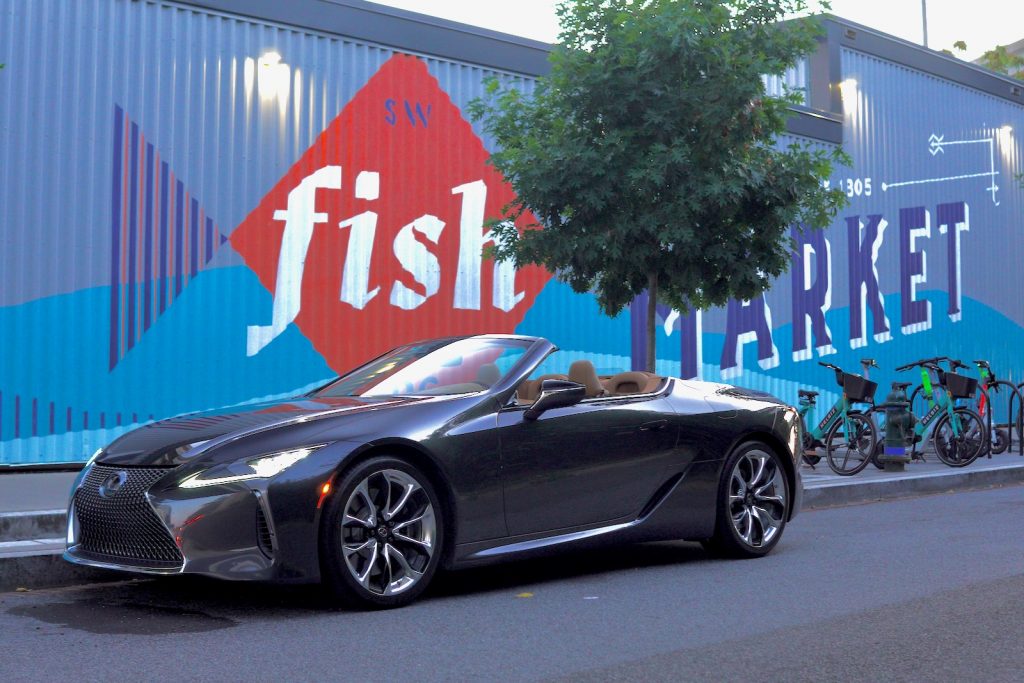 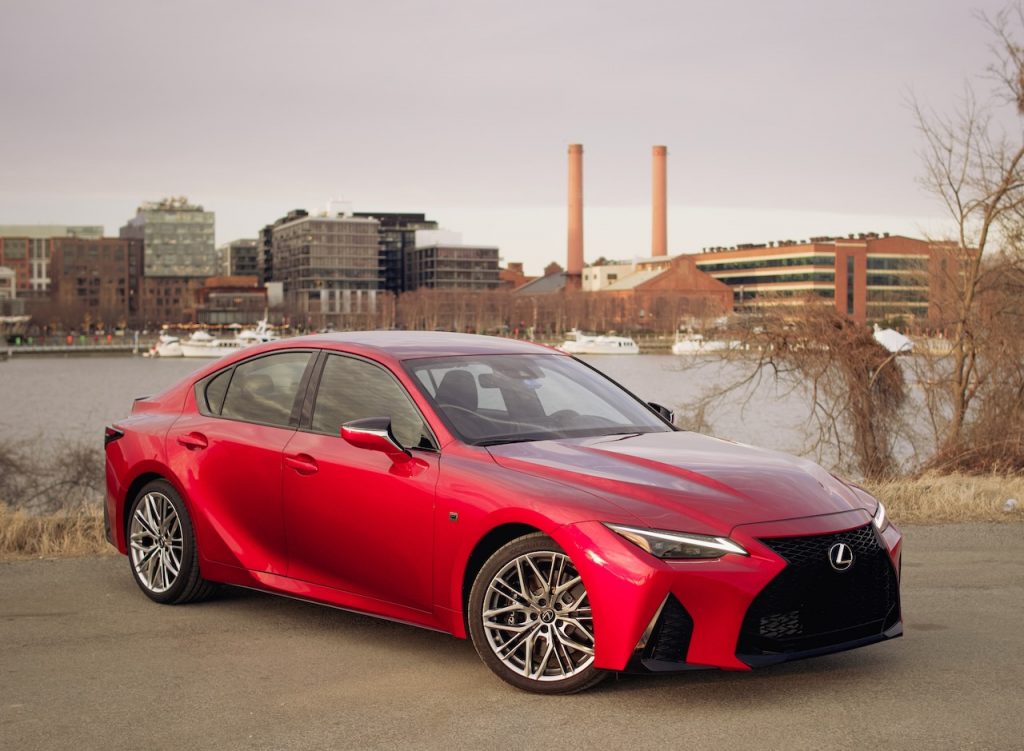