Let’s cut the charade. Classic cars are a pain. Not some classic cars. All classic cars. When you’re dealing with an automobile that’s more than 20 years old, you’re dealing with a completely different animal than a car from the 2000s that’s just fallen on hard times. Cresting the 20-year mark – or the 200,000 mile mark – typically means a myriad of failed seals and gaskets, non-functioning parts that are no longer manufactured, and general distaste for consistent running. Mechanical and electronic systems from the 90s and decades prior present a unique challenge to even the most adept wrenchers, and the same goes for the much-lauded and much-maligned W123 Mercedes-Benz. Which is precisely why I bought one.

Enthusiasts far and wide know the legend of the W123 Mercedes-Benz chassis. The timeless design, venerable engine, classy interior, and overall stylish appearance make this one of, if not the most sought-after German classics. But like any classic, these recognizable German saloons—and coupes and wagons—can become quite the bug-bearer for any driveway mechanic worth their salt.

Enter my 1983 300D, a car I’ve lusted after for quite some time. I’ve been on the hunt for any variation of the W123 Mercedes-Benz chassis for nearly eight months now, and I finally settled on a 36-year-old example that I found less than 10 miles from me. Despite all its problems, it’s already the best car I’ve ever owned. I know, predictable.

Let’s get the specs out of the way. The W123 Mercedes-Benz chassis was produced from November 1975 (for the 1976 model year) until January 1986. Within that run, Mercedes produced a four-door saloon, a five-door wagon, and a two-door coupe all on the same unibody platform. Engines ranged from 2 and 3-liter diesels (with a turbo from 1980 onward) to a 2.8-liter gasoline inline six. This was the executive car to have in its day, costing nearly $70,000 in today’s money. I nabbed mine for, well, a lot less than that, mainly because there are just a few things wrong with it.

Here’s what’s right: the color is a cheery, albeit faded shade of yellow; the engine is relatively strong with only a moderate amount of blowby; the interior and exterior are pretty well-sorted with no accidents to report; and there’s almost no rust to speak of. That I’ve found, at least.

Almost every seal and gasket on this drivetrain needs replacing. Take a look at all that oil under the car. Yikes. The previous owner threw his hands up at the idea of repairing the vacuum system and its leaks, which is why I’ve got door locks with a mind of their own and a transmission that clunks harder than a G-Wagen striker bolt. The turbo is in desperate need of a rebuild or replacement, evidenced by the wet inlet tubes on the air cleaner and the outlet manifold that drips oil onto the passenger side motor mount. The differential seeps gear oil, and the rear passenger side CV boot has decided to let go on both ends. Hopefully that doesn’t necessitate a whole axle replacement, but we’ll see. The brakes are so worn that they’re certifiably dangerous. There’s a knock and a rotational whirr from the driver’s side front suspension that gets worse with steering lock, which could be a ball joint or a wheel bearing. We’ll find out. And lest I forget, there’s a sheared spring that’s come through the driver’s seat that unleashes pain on a rear end fiercer than a LS1 in a Miata.

I’m far from a professional, especially when it comes to driveway wrenching projects. It might even be a stretch to call me a weekend wrencher, but this car has ignited something within me. Maybe it’s the undeniable respect that the W123 commands, or the plucky nature of this faded yellow chariot that has me desperate to bring it back to a state closer to its glory days. Either way, I’ve already spent a fair amount of time and money replacing the fluids and filters in this car, which showed me the incredible difference clean fuel filters can make in a compression-driven car. On my first drive, this nearly 3,500 lb. German sedan could barely get up a hill. One NAPA-brand pre-filter and Mann main filter later and it rides boost like a freight train down a mountainside. Thank god for the small fixes.

We’ve sorted a major vacuum issue that prevented the four-speed automatic from being shifted manually – an original vacuum line to the switch on top of the valve cover had been plugged with a deck screw. For something like the EGR, that fix could be overlooked, but for something as active as the vacuum-controlled transmission, it’s a death sentence. I’m still experiencing some hard shifts, but I suspect a simple VCV modification and a kind word with the Bowden cable could net some appreciable results.

The car starts fine, but she’s not a big fan of the first turnover. The first glow of the day nets a relatively low and rough idle, something that should be remedied by a long-overdue valve adjustment. Additionally, the tachometer doesn’t work. This is a common problem in these cars, and might be fixed by a simple amplifier hack, or a very expensive replacement. We’ll see what happens.

The rest are just bits and bops that need replacement as you crack into a near 40-year-old automobile. Some might say I picked one expensive test bench to flex the extent of my wrenching knowledge, and you’re right. But what better way to get started than on a stylish old Benz that looks and sounds like a school bus past its prime? Wish me luck. 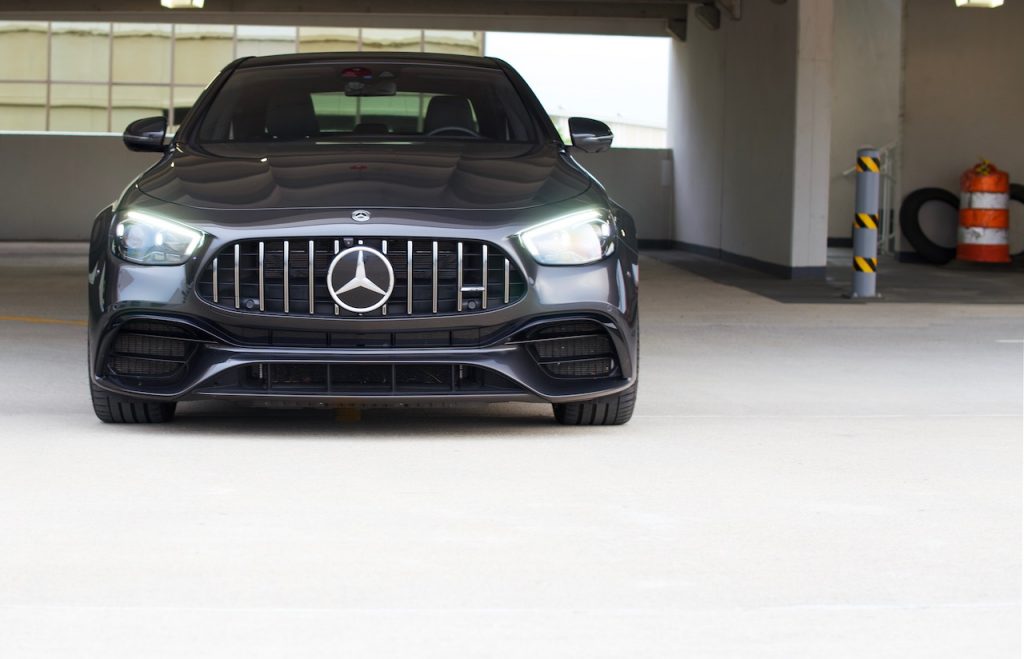 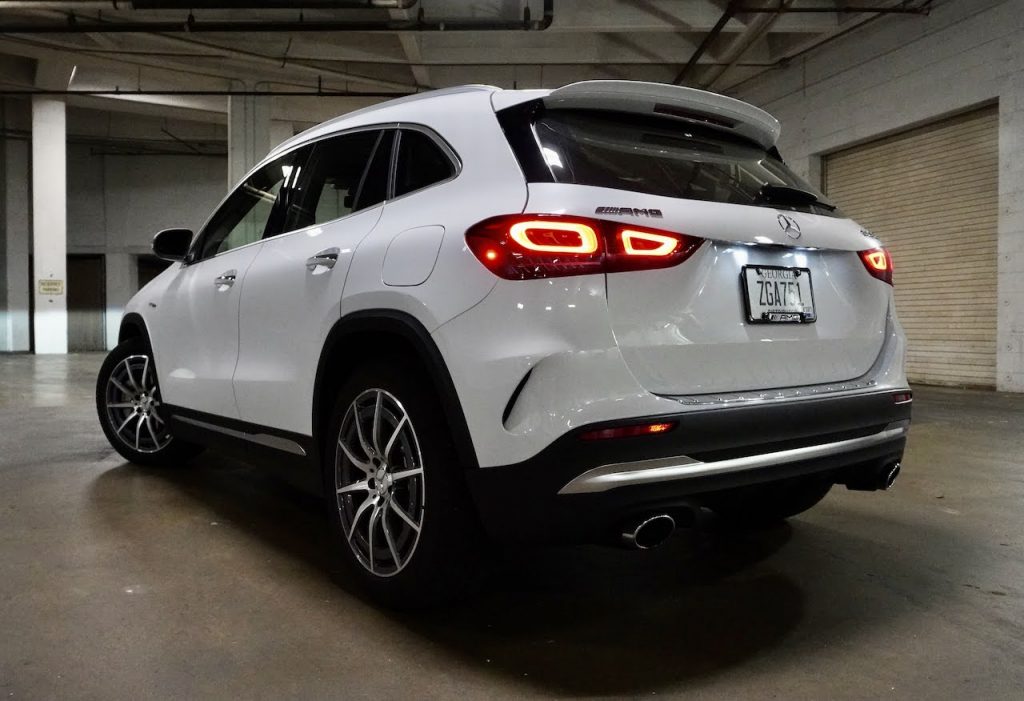 Jake is a lover of all things car and a firm believer in the sentiment that two unreliable cars make one solid automobile. He's a weekend wrencher, and a full-time enthusiast. When he's not chasing leaks on his Mercedes 300D, he's reviewing cars on YouTube over at Gears and Queers.