Last weekend I spent a Saturday in the wonderful world of the Progressive International Motorcycle Show here in Chicago. Thousands of two-wheel-curious people came out to see the latest in motorcycle tech, check out customs, or even learn how to ride. Like Jake, I also learned how to wheelie on a brilliant Zero electric motorcycle. However, the highlight of the show for me was Janus Motorcycles, a little manufacturer from Goshen, Indiana, hidden in the two-wheeled madness.

Classic-styled bikes and vintage machines have seen a renaissance in recent years. Cafe builds are popular on social media, and big manufacturers now want a slice of the vintage pie. Even shows like IMS feature sizable vintage displays.

And yet, few of the modern vintage builds truly call back to a time when bikes were built by hand and the machines were unapologetically analogue. That is, until you set your eyes on a Janus. Like the name suggests, they’re one carburetor in the past and a tire in the future.

I was astonished that I hadn’t heard of them before, and as I explored their display I heard others express the same amazement.

Janus Motorcycles don’t just look the part. Like a Morgan, they employ old-school building techniques with dabs of modernity here and there. These bikes are built almost entirely by hand in Indiana, with much of the work carried out by Amish craftsmen. Most parts of every motorcycle they build are sourced and made right here in the United States.

The Janus Motorcycles lineup is small thus far with only three models, Phoenix, Gryffin, and Halcyon.

The Halcyon looks ripped straight out of the pages of history with a hardtail style rear end, classic lines, and sprung seat. If you didn’t know any better, you would think this motorcycle was nearly 100 years old.

The Gryffin is a scrambler, set to challenge the wilderness and steal an off-roader’s heart doing it. This motorcycle is built to be taken “off the grid,” and it’s not afraid to be roughed up. Like the rest of the bikes here, it’s purposely simple, but tough. Like the scramblers of old, this bike should be so easily repaired you could probably get it home with zip ties, duct tape, and chewing gum if you needed to.

Rounding out the trio is the Phoenix. This motorcycle absolutely nails the timeless cafe look that so many riders are looking for today. These remind me a little of a classic Egli-Vincent or AJS cafe racer. All three bikes even come with little Easter eggs. The number plates actually indicate what serial number in the series you have, and each motorcycle has an outline of Indiana with the company’s location highlighted.

Powering every Janus is a carbureted 229cc single-cylinder engine, pumping out 14 bhp and 11.65 lb-ft of torque. Top speed is around 70 mph. I would probably avoid long stints on the Interstate, but weighing in around 265 pounds, these bikes should be plenty fun storming down a country road. The engine is simple with no surprises! As mentioned before, a core philosophy behind these bikes is simplicity. Janus wants the rider to be able to maintain and repair their cycle without an engineering degree.

The Heart of Janus Motorcycles

Some will be quick to point out that this engine comes from China and indeed, it does. This is no surprise to me. Building a machine from scratch is hard, with engines being a particularly expensive expenditure. A small outfit would not easily be able to engineer their own engine, unless they plan on pricing their vehicles into the stratosphere. Look no further than attempted car startups like Elio Motors to see how building your own engine can be a slow, expensive process.

That said, these engines are design descendants of Honda and are used in bikes all over the world. The company figures if these engines can survive the harsh environments around the world where repairs may be few and far between, they’ll be just fine in America. Janus is so confident in their reliability and quality, their co-founder rode one cross-country. They challenge you to come try it at one of their Discovery Days.

All three Janus motorcycles do start on the higher end for their spec sheet ($6995 regardless of model). However, each motorcycle also has a laundry list of options, and you’ll be getting a hand-built motorcycle offering a fair amount of customization. These bikes aren’t supposed to compete with big brands and they aren’t supposed to win speed wars. Janus is selling a big-picture experience with these machines. It sounds like most Janus owners already own another motorcycle, if not entire collections. I’d feel it would be unfair to judge them on spec sheet and other bikes alone. I actually really like that each variant has the same starting price!

I’m so happy to see so many fresh ideas in the motorcycle industry. These machines swept me off my feet and I hope to see more of them and get to sample them for myself. 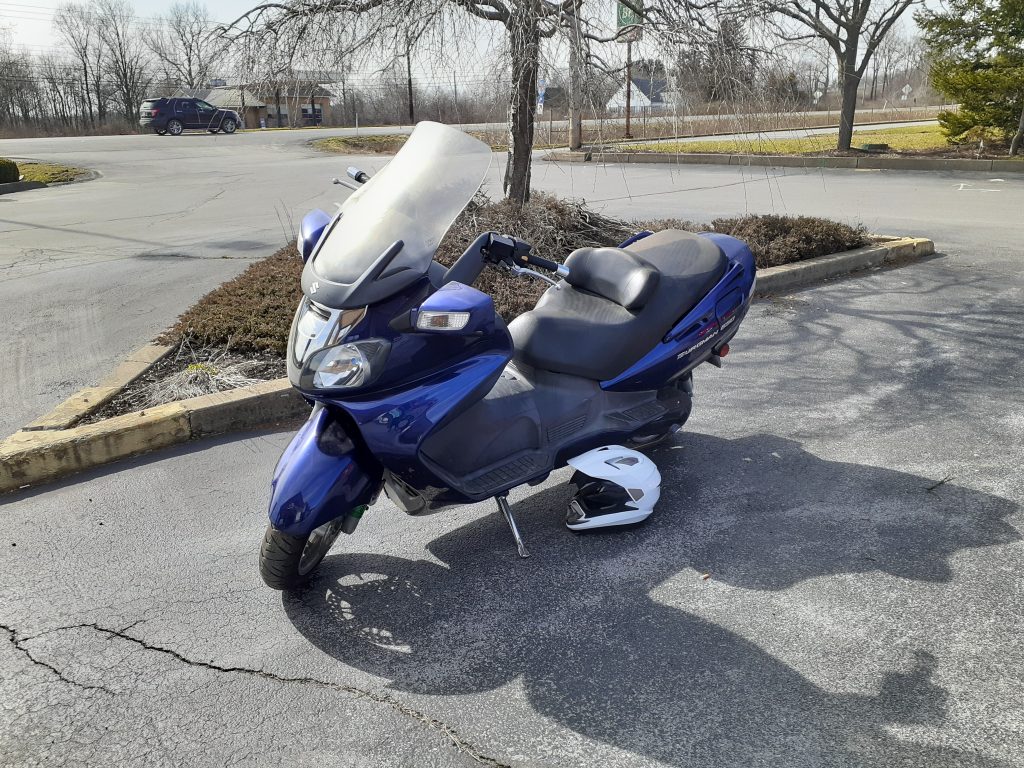