Oh, auto shows. What used to be a traveling tour of nearly every make and model on sale seems to be dwindling, with many brands opting out of some or all shows. The common refrain is that “the ROI isn’t there,” which I understand to a point. But for those who want to see and sit and touch without the annoyance of over-eager commissioned salespeople, auto shows offer a ton of value. I went to my local Washington Auto Show in Washington D.C., to see who’d show up and what was new and interesting.

Hyundai brought their newly-released Ioniq 6 electric sedan, the second numbered Ioniq model that follows the award-winning Ioniq 5 crossover-ish-hatchback. I like the styling enough and this dark green color was interesting. The clear bit of the rear spoiler serves as the third brake light. Rear headroom was tight given the sloping roofline, but I liked the interior more than the Ioniq 5. It feels more intimate and less utilitarian. Range should be similar or a touch better than Ioniq 5.

Lexus had their latest RX crossover on display, and while the RX historically isn’t a model enthusiasts flock to, I can’t get enough of this Copper Crest paint color. It’s stunning in person, with a ton of metallic flake and more orange than “rose gold” we’ve seen on other brands before. The RX 500h is also technically kind of interesting, as hybrids go, using Lexus’ 2.4-liter turbo four alongside a six-speed automatic, an integrated electric motor, and a second electric motor on the rear axle. The “Direct4” all-wheel drive system allows for more precise power split and body control, says Lexus, and the RX 500h also offers rear-wheel steering.

Chevrolet showed up with their newly-announced Corvette E-Ray, which offers all-wheel drive thanks to the electric motor on the front axle and Stingray-sourced 6.2-liter V8 powering the rear. This Cacti paint was interesting; the “Artemis Dipped” interior didn’t match GM’s claims of being “dark green,” looking more khaki brown than anything. I’m excited for a spin in one of these hybridized C8s whenever I get the chance.

Chevy also had the Equinox EV, Silverado EV, and Blazer SS EV on display. All prototypes for now, each vehicle shows a different approach to the flexible Ultium electric car platform that also supports the GMC Hummer EV on sale now. Equinox EV will supposedly be priced around $30,000 and be a bit larger than the Blazer EV. I’m digging the colors here, inside and out. The Equinox and Silverado shown are in Chevy’s new Riptide Blue color, also to be offered on the 2024 Corvette.

Stellantis was representing with vehicles from each of their brands – Chrysler, Dodge, Jeep, Ram, and Fiat. The new Fiat 500e was on display and looking adorable. We are supposedly getting this new 500e, though without the clamshell-style third door shown here. Dodge brought their new Hornet GT, the twin to Alfa Romeo’s just-launched Tonale. Both should be fairly powerful for their respective segments and the Dodge seemed to be nice inside and out for its advertised MSRP.

Ford had their new 2024 Mustang convertible on display, in GT trim with requisite 5.0 liter V8 engine. It looks good, though I’m not sure how I feel about the styling compared to the outgoing model. It’s more chiseled everywhere and the interior places a bigger focus on technology and screens. I’m hoping to get behind the wheel in the next few months and get some extended seat time with one of these.

Toyota was the biggest brand on display, taking up roughly half of the show’s first floor. Their GR-and-TRD performance display featured the new GR Corolla alongside GR 86 and Supra sports cars and Camry TRD sedan. New Tundra and Sequoia were parked next to the vehicular representation of Elton John’s I’m Still Standing, the 2023 Tacoma and 4Runner.

On the more economy-minded side of Toyota’s show space, I poked around the funky new Crown and gorgeous new Prius Prime. I’m still not sold on the Crown as an Avalon replacement, but Toyota seems to think the lifted sedan with optional two-tone paint will sell. Meanwhile, I’m very sold on the new Prius. After seeing it online, it was nice to feel the same when facing the styling in person. Rear headroom will be compromised given the design, but Uber drivers can always pick a Corolla Hybrid instead.

The models mentioned here are only some of what’s on display. Despite most luxury brands bowing out of a historically middle-tier show – Washington D.C. has never been on the level of Detroit, Chicago, or Los Angeles – there was plenty to see. I went back twice with friends during public show days and there certainly wasn’t a lack of crowds. People were crawling over everything, from the Nissan Z to the new Honda Pilot and anything in-between.

And other than friendly booth staff ready to answer questions, it was really nice to wander through a no-pressure environment to explore what’s new or changed for the 2023 model year. 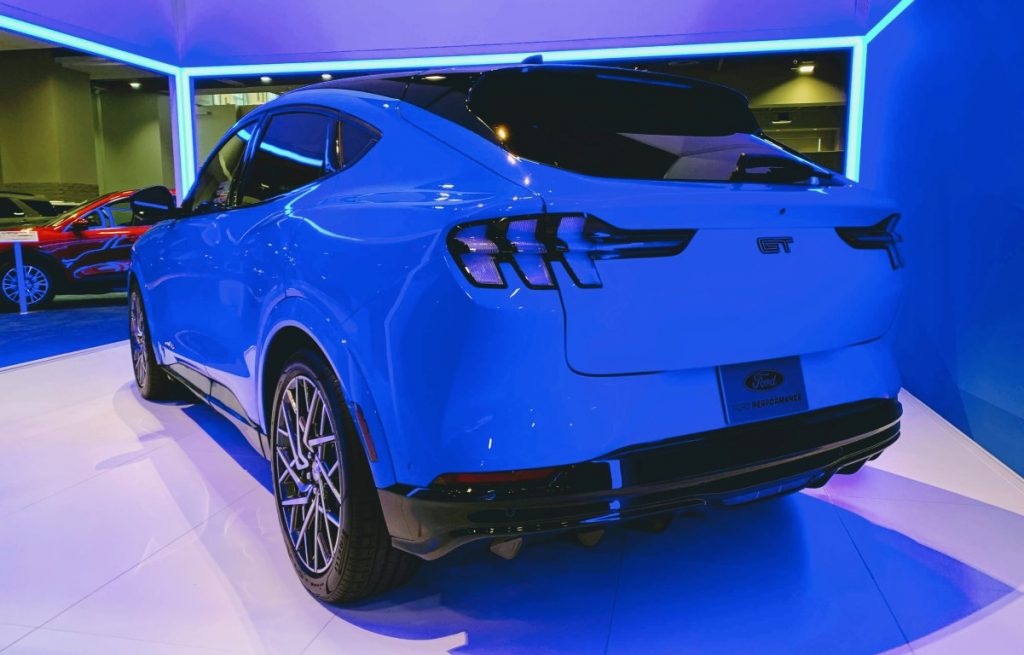 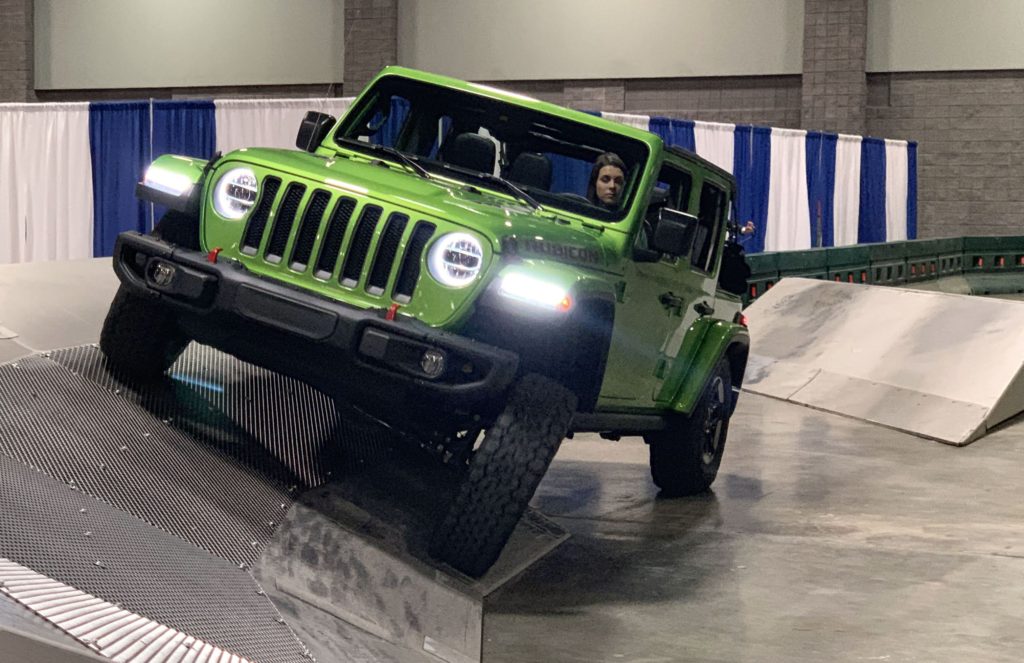