I wasn’t always an Acura Addict. My first automotive love ignited with good old General Motors, in the form of a well-used, hand-me-down midsized sedan: A 1986 Chevy Celebrity Classic.
When I was five, my parents joined over 400,000 other families in America who purchased a Chevy Celebrity. It was the best-selling car in the country for 1986, and its boxy styling and no-nonsense engineering were unmistakably characteristic of the era. The Celebrity was sold alongside its badge-engineered “A-Body” siblings: The Buick Century, Oldsmobile Cutlass Ciera, and Pontiac 6000.

Little did I know that the sedan my parents brought home in 1986 would become my first car eleven years later. It was passed through the family and spent a few years in Connecticut with my uncle Steve. When Steve was ready to move on, he gave me a handwritten note about things to keep in mind about the car. “Key broke off in trunk,” was one of the items. “Any key will open it.”

The Celebrity’s odometer had room for only 5 digits, and the 90,000 shown there was really 190,000. The car was tired, but I was 16 and eager to fix it up. A cheap Maaco paint job, a Jensen single-DIN CD player, and some fresh window tint later, and I was ready to taste the sweet freedom of owning my first car. My daily Celebrity lunch trips to Little Caesar’s Pizza from Pine View High School in St. George, Utah were the highlight of my teenage education.

The Celebrity was a horrible car by so many measures. Its carbureted 2.8 liter V6 took a long time to get going, the 3-speed automatic transmission was slow to respond, and the fact that friends nicknamed it the Walrus was fitting because it handled about like a blubbery sea animal.

Despite its shortcomings, the Celebrity had a velvety smooth fabric interior and comfortable seating for 6 with bench seats front & rear. It served me faithfully for my sophomore year of high school until I saved up enough money to buy my dream car at the time, a Honda Prelude. And from that Prelude began a long line of Honda products, so my time driving a GM was short-lived.

But as bad as it was, I’d like to own another Celebrity, even if just for the sake of nostalgia. Whitewall tires, vinyl roofs, and wire hubcaps might be coming back into style anyway. 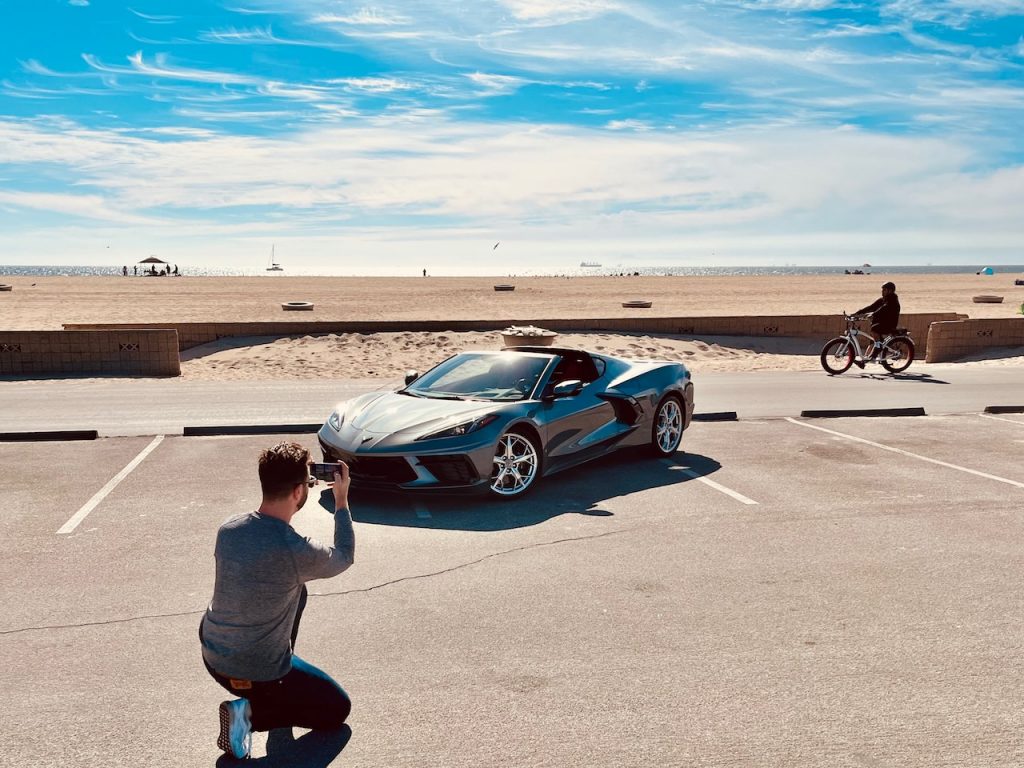 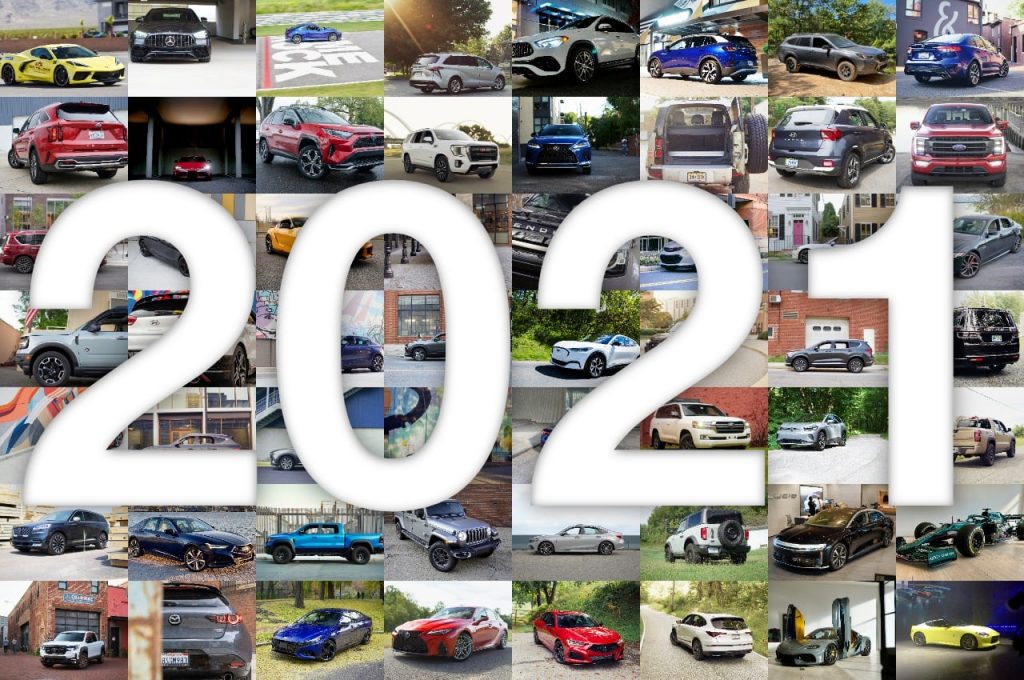 2 thoughts on “Where It All Began: My (Chevy) Celebrity Crush”