My parents moved about a year ago, and in the process of boxing things up, came across the paperwork for many of the cars they’d purchased from the 1970s onward. I have all of the paperwork, have run Carfax reports on every VIN I can, and compiled as many anecdotes as I can. These are their stories.

It was 1985, my mom was living in Monterey, California, and the time had come for her to find some new wheels. She had been driving an old clunker – we think it was a big GM sedan – and decided to shop for a brand new car.

Honda, meanwhile, had released their “CRX” variant of the popular Civic one year prior. Making just 76 horsepower, the 1984 Honda CRX was not known for much more than excellent fuel economy. But for 1985, Honda launched the CRX Si, with more power and other sports-car-esque modifications.

Mom found herself at Kolbe Motors in Reseda, California, looking at CRX models. Kolbe Motors is notable for being one of the first twelve Honda dealerships to be franchised in the United States, back in the 1970s. Andrew Kolbe, the founder, also opened the very first Honda motorcycle franchise in the States, on Ventura Boulevard in Woodland Hills.

Though buying a car was still the most common way to take something home, Mom elected to lease her Baltic Blue CRX Si. Leasing was a new concept in the 1980s, and lease terms were longer than what we consider normal today. She was able to lease her 1985 CRX Si for five years, with an annual mileage cap of 15,000 miles.

Honda introduced the CRX Si for the 1985 model year, and its most notable upgrade was a significant power increase, by way of a new engine. Honda set the standard, carbureted 1.5 liter aside for a new “D15” fuel-injected four, making 91 horsepower and 93 pound-feet of torque. Ninety-one horsepower may not sound like much, but it was roughly 19% more power than the base CRX’s 76 ponies, and Honda claimed a curb weight of just 1,864 pounds. All of that power was made at 5,500 rpm – this was a revvy little engine!

This first-generation CRX Si was produced for a little over two years. Honda revised the styling for 1988 and changed the suspension for even better handling. Second-generation CRX models were equipped with a double-wishbone design instead of a torsion-bar up front.

Between what Mom found in an old filing cabinet and what Honda sent me when I mentioned this article, I’ve located a relative treasure trove of information on the 1985 Honda CRX Si. Mom sold her CRX Si after just two years, but somehow managed to keep the original owners’ manuals in the process. She unearthed the owner’s manual, warranty booklet, Michelin tire “owner’s guide,” and even the little hang-tag guide to using her Honda air conditioner that was undoubtedly hung from the vent controls when she left the lot of Kolbe Motors.

Honda, meanwhile, sent over a PDF version of the original brochure that Kolbe Motors would have given out to prospective CRX Si buyers in 1985. Perhaps Mom had a copy while she mulled over her big purchase.

I made sure to scan and photograph as much as I could, but didn’t want the documentation to simply sit in one of my desk drawers after writing this. I got in touch with Toni Scott, a fellow LGBT+ member of the automotive media and vintage Honda enthusiast, and arranged to send everything their way. Toni recently purchased a 1985 Honda CRX Si of their own to restore, and it’s even painted Baltic Blue, just like Mom’s.

When I conceptualized this “Cars of Our Parents” concept, I ran Carfax reports on every VIN I had, including the VIN of this ’85 CRX Si. VIN-based history reports are only so accurate, and older cars in particular don’t always get reported properly to these agencies.

When Mom sold her CRX Si in 1987, it made its way out to Iowa. The Carfax report confirmed the little CRX stayed in Iowa through June 2001. After that, there’s simply no history indicated. If the car had been in a wreck, I would think it would show on the report. If it had been sold and re-titled elsewhere, that should also show up. My (slightly wistful) thought is that Blueberry, VIN JHMAF5339FS033287, is sitting in a barn somewhere, un-registered and un-driven since the early 2000s, ready to be purchased by some bright-eyed enthusiast and restored to the same glory as the day Mom drove it off the lot in Reseda, California. 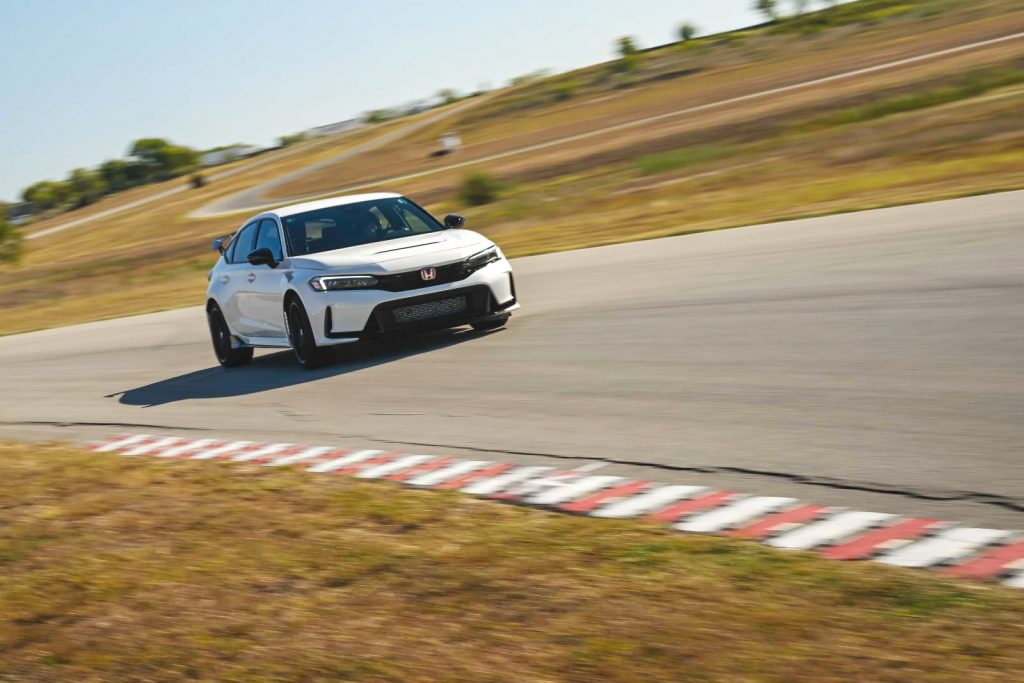 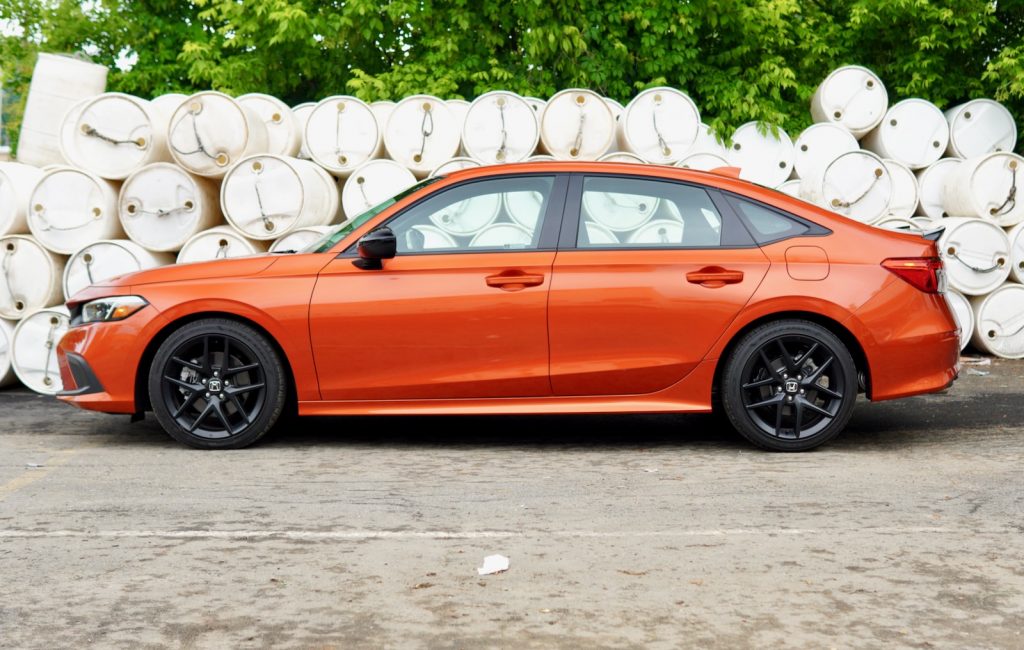