Say what you will, I never stood a chance. The idea of a white picket fence, a pencil pushing desk job, and golf games was never going to happen for me. If I didn’t know better, I’d think Vroom was my first word. At the time of this writing I am 28 years of age and have owned 28 cars. Hello, my name is Casey and I have a problem.

When I was a little kid, my best friend’s dad was a pilot and brought home the most spectacular cars. He was like a living Hemmings Motor. In just a few years’ time he had traded rides faster than a swinger at social. I remember him puttering around in a bright yellow air-cooled VW Beetle one day, then swoop in with a burgundy Jaguar XJ6. While I was taken to school in the back of a Ford Taurus wagon I’d enviously watch my friends pile up in the back of their 70s Volvo 240 Estate.

Because of Mr. John, shown above, cars like Corvettes, DB5’s, and Ferraris became real, things more than just pictures in a book. His car interests became my interests. I learned of twelve cylinders and the tear-evoking howl they make and what LeMans means. I remember asking him how many cars he’d owned, him pausing while looking up into the ceiling as if it had the answer then causally say, “probably a hundred so far.”

Growing up in rural Georgia we had space to run, mountains to carve, and a freedom much like that of Hazard County. I’ll never forget playing ball in the front yard of our house and hearing a tremendous, earth-shaking eruption coming from over the hill. The ruckus was so jarring us kids stopped our game to wait to see what sort of car it was and for it to fly past our neighborhood. By the time our baseball hit the grass the unquestionably large-displacement V8 was decelerating rapidly, each downshift banging the redline.

All of a sudden, a turquoise Pro Street 1965 Chevy II swerved hard into our neighborhood, then quickly again into the first open garage. My neighbor Mr. Ivy and my dad leaping out and slamming the garage door shut behind them, just in time for three police cars to go flying down the main road trying to catch their prey not knowing that the mountain might get them, but the law never will.

Sometimes during the summer I’d be left to hang out with my Uncle Mark, a rough-cut man who couldn’t say a nice thing without a swear. He had a massive detached garage built where he played with all his toy cars. The walls lined floor to ceiling with Corona, Snap-On, and calendar girl posters. Hanging from the rafters were 3×2 barrel aluminum intakes, Claxon horns, and single barrel Stromberg carburetors. Looking back now I realize that it was probably a 1940 Ford Deluxe I was pretending to drive, its wide mohair bench seat was more comfortable than my grandmothers sofa.

He would try and teach me how combustion worked, how a valve opens and closes for air, then again for exhaust. But at the time it was all lost on me, I was too busy running my hands along the massive curved fenders, its “Frenched” taillights, chopped roof, and the Cadillac “Sombrero” hubcaps. Ozzy Osborne fades and for a brief moment, it’s silence, before ZZ Top strums to life – something about a sharp dressed man.

We take things for granted at a young age, never knowing that things change. One day there will be a moment so beautiful and perfect that you would give everything you possess just to relive no matter how brief it may be. My granddad “Papa” had a black 1937 Oldsmobile L37 Touring sedan. An endlessly long bonnet laid out before the windshield, torpedo like headlamps poking out from either side, and a mothball stank that’d make a cedar chest cry. It was perfect. At the time he lived in a colonial estate about 2 miles away from a park connecting to the Chattahoochee River. For the life of me I can’t recall how old I was, 4 probably, but I’m not entirely sure.

Papa asked if I wanted to go for a ride and I ran straight for the Olds, leap-frogging off the long running boards and straight up into the seat. We putted down the road, the rhythmic drumming of the straight-8 engine lazily pushing us along with ease. Papa pulled me up into his lap, telling me to take control and I held fast to the largest steering wheel that I’ll ever hold. The rest is a blur. We played in the park, he pushed me on a swing set, and before I know it, I’m 28 and it’s all gone.

I never stood a chance. From the very beginning I was corrupted into this way of living. I blame an MGB for my gray hairs. A 1966 Mustang for a ruined relationship. My ’92 Miata gave me a support group, and a Lotus sparked my career. Each and every car has shaped and altered my life in ways unpredictable. I’ve fallen in love at a car meet. My best friends came from an Advance Auto Parts, and others simply drove down the same road as me. When I’m old and bald I hope that someday a kid will ask me how many cars I’ve owned. I hope I’ll still be able to drive a car like I stole it. I hope I can teach people about combustion. I wish someday I can give a memory worth keeping.

Hello, my name is Casey and I have a problem. And I hope that you have one too. 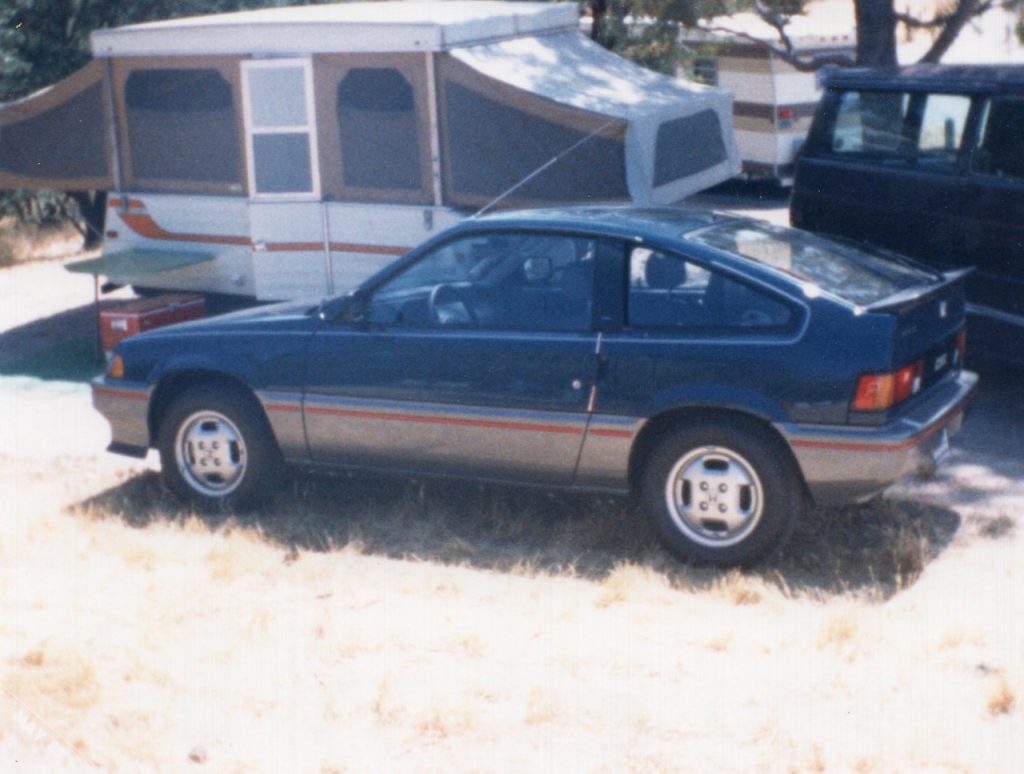 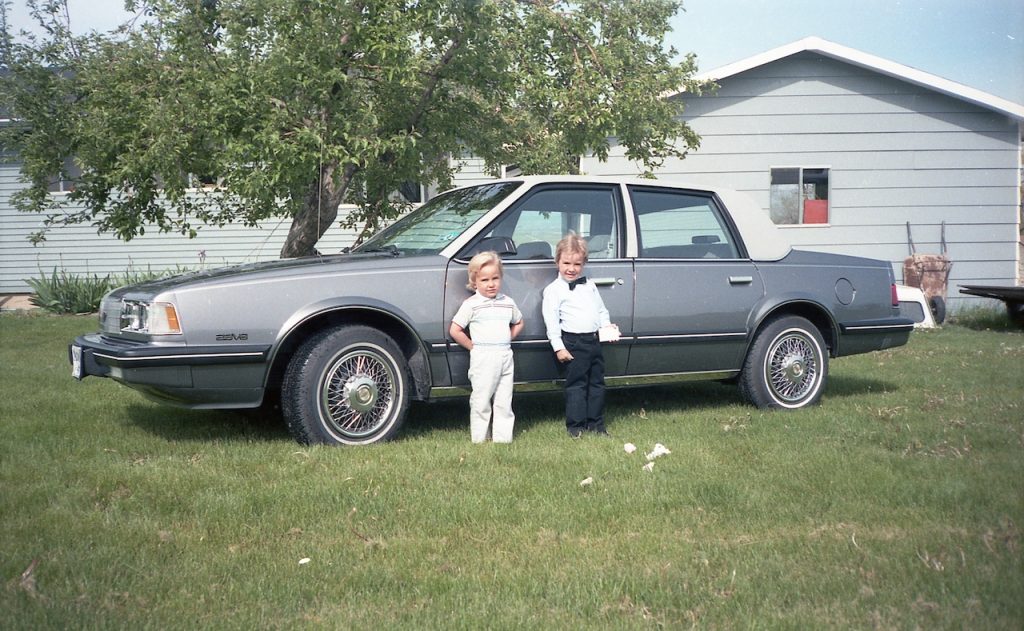 9 thoughts on “My Name is Casey, and I Have a Problem”