Toyota officially released their all-new, fifth-generation Supra at the Detroit auto show this week. There’s been what feels like an excessive amount of buildup to the launch, but given the old Mark 4 Supra was the brand’s flagship sports car in the mid-1990s, the anticipation was entirely reasonable.

Let’s get the easy stuff out of the way first. The fact that Toyota can bring back their flagship model in today’s global economy is a big deal. The yen-to-dollar ratio was favorable in the 1990s, which allowed for cars like the Supra, RX-7, and 3000GT to exist. Things are different now, and it’s harder to get a mildly-ridiculous car that isn’t a turbocharged 2.0-liter crossover built at all.

Toyota wanted to keep the inline-six aspect of the “legendary” Supra, but only sells V-shaped engines with that cylinder count. BMW, on the other hand, offers several I6s to pick from, hence the partnership that formed for this car and its platform-mate, the 2020 BMW Z4 roadster.

Jalopnik’s Patrick George was able to get a great interview with the senior manager of product planning for Toyota’s sports cars, Ben Haushalter. According to Haushalter, the Supra and Z4 development teams split once the platform dimensions and powertrain had been chosen. The engines will be the same in both cars, but tuned differently and produce different amounts of power. The sheet metal is different. No comment on the suspensions, but I suspect they’re tuned differently as well.

So, the new Supra sounds like Toyota’s MVP. It is. It’ll be competitively priced and should drive very well. Many people will buy it.

But the Supra is also an MVP in another sense. In the web development world (coincidentally, my day job), “MVP” stands for Minimally Viable Product. It’s what you get out the door when time and budget don’t allow for every little thing in the first iteration of your build. You ship the “minimally viable” version of your product, which has all of the features necessary to be considered acceptable for release. Later, you add more of the “small stuff” that couldn’t make it in round one. It’s like selling a new refrigerator, but adding the door-mounted water dispenser on next year’s model.

After much thought over tacos, I find the Supra a bit of a web-development-MVP. It’s Toyota’s flagship car. It’s a legendary brand. There’s all this anticipation and buzz. They built it and you can buy it! And it’s got a BMW iDrive screen and controller inside. It’s got BMW switchgear and buttons on the dashboard and door panels. The shift lever for the ZF 8-speed automatic is straight out of a modern BMW. I’d place a decent bet that the key fob is a BMW fob with a Toyota logo glued to it. Will it make that *blungggg* that new BMWs make when you open the door?

Hell, journalist Jason Cammisa noticed the placard in the door jamb stamped with “Manufactured by Bayerische Motoren Werke AG.” It uses wheel bolts, not studs, like a German car.

When the Mk4 Supra was in its heyday, it too shared a platform – with another Toyota. The Lexus SC was its twin, but both cars were Toyota through and through. Modern-day Toyota has the Lexus RC and LC coupes to pull some serious hardware from – and yet, they chose to run with BMW for that sweet inline six. Regardless – could they not have used some Lexus or Toyota interior bits?

Yes, lots of companies do this platform-and-parts-sharing dance. Toyota did it with GM in the 1980s and 1990s for their compact cars – your Geo Prizm or Pontiac Vibe was a Toyota, with Toyota switchgear. But nobody cared because those were economy cars. The Supra is not an economy car, it’s supposed to be something special.

The 2020 Toyota Supra will undoubtedly be good to drive. I am incredibly glad it exists. It’s just baffling that after so much hype and development time, Toyota didn’t do more with the details that you see and touch every day. After all, that’s what they were known for when the last Supra was on the market. 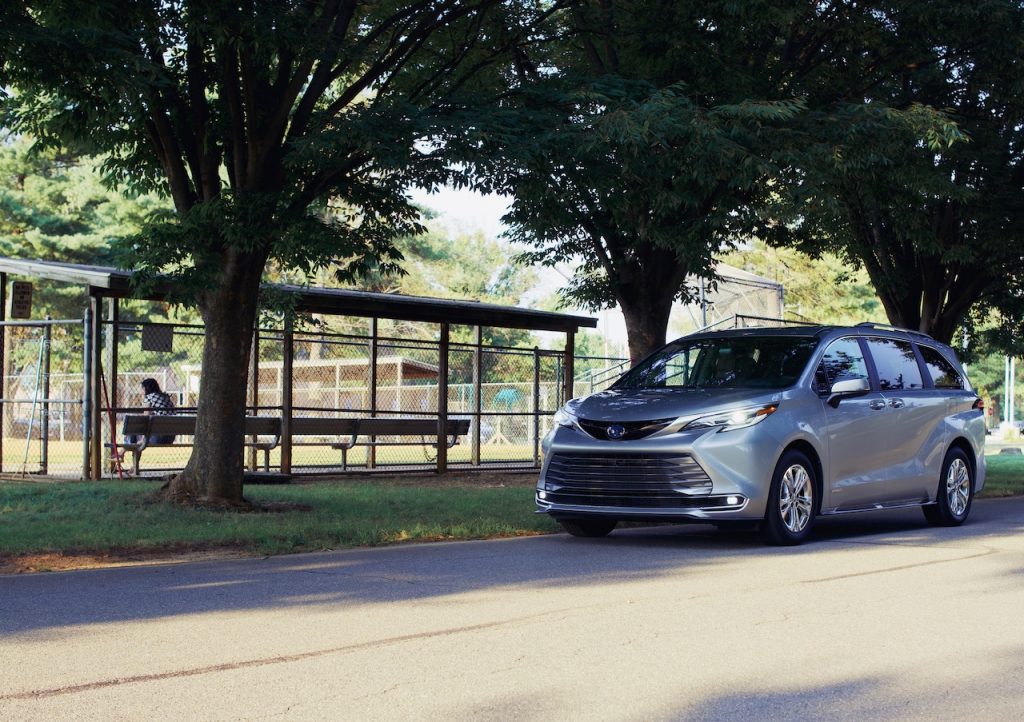