Our final NASA event of the 2018 season took place a few weeks ago at Summit Point Raceway in West Virginia. This event, historically, has not been a race weekend, but instead allowed more track time for HPDE and Time Trial drivers. For 2018, our leadership decided to change it up and have two final races to help decide our season champions.

The forecast was cold but clear for both Saturday and Sunday. Friday, of course, saw quite a bit of rain which made towing just thrilling. My F150 has “Auto 4×4” as an option, which allows for mixed dry/wet pavement without any binding or scrubbing in the front end. Although I normally tow in 2WD, I engaged the “A4” mode and it helped keep things stable as I accelerated through curves with the trailer in heavy rain. The dashboard screen shows where the power is being distributed, and it’s neat to see how the front wheels engage and disengage based on conditions.

Anyway, back to racing.

We woke up to very cold temperatures on Saturday morning, maybe 35° or so. Chris warned us at the drivers’ meeting to be careful, as cold tires, cold track, and cold brains all work in tandem to allow bad things to happen. Unfortunately, we only made it eight minutes into the first session, an all-racecar warmup, before a newly-built BMW Spec3 got tangled up with an out-of-control Porsche Boxster. Both cars impacted the tire wall and we were shut down for a bit while the EV crew repaired things.

I had calculated my season points prior to this event, and ultimately realized that all I had to do for both of Saturday’s races was go out, keep my nose clean, and finish, regardless of position. So, that’s what I did. Given the fairly expensive season that involved both a top-end motor rebuild and rear-end car rebuild, I was on the same tires I started the season with in early March. Grip was lacking, to say the least. But, I finished both races and stayed clean, with sixth-place and seventh-place finishes out of nine starters.

These finishes, combined with the rest of the season points standings, allowed me to take home a second place trophy for the 2018 GTS2 season! I’ve been competing in this BMW for five seasons, and taken home a seasonal podium trophy every year to date, between Time Trial and GTS.

My friend Tom took first place for the season in his Time Trial class, TT4. He’s been competing in an STI-swapped Subaru WRX and done very well overall. Unfortunately, he experienced total brake failure on Saturday afternoon while attempting to slow for turn 1 on the front straight. He reacted quickly and appropriately, avoiding a truck in front of him and aiming straight for the gravel trap. The gravel slowed him from 130 mph to 50 mph, at which point he impacted the tires and concrete that was behind them. His safety gear and the track’s safety gear worked together to allow him to walk away entirely unscathed – impressive given he took a 15′ wide chunk of concrete with him in the wreck. His car is, surprisingly, in better shape than we thought, and could be fixed and returned to competition. But, given it’s the off-season, Tom has some decisions to make regarding his car choice for the future.

And of course, the off-season can’t be mentioned without a teaser of what’s happening with the 404 BMW. It’s heading down to a friend’s race shop in Richmond, VA in a few weeks, where he’ll go through the entire car and make some recommendations on what to do to go faster and keep it reliable for the 2019 season. We are looking ahead to the 2019 Championships (presented by Toyo Tires) at Mid-Ohio, and I want the car to be as reliable as possible for that event next fall. In the meantime, I’m going to focus on personal development and make plans to grow my driving skill, as the car has been set up “well enough” all year. It’s refreshing to not have to spend much on it, and instead focus on tuning the nut behind the wheel for once! 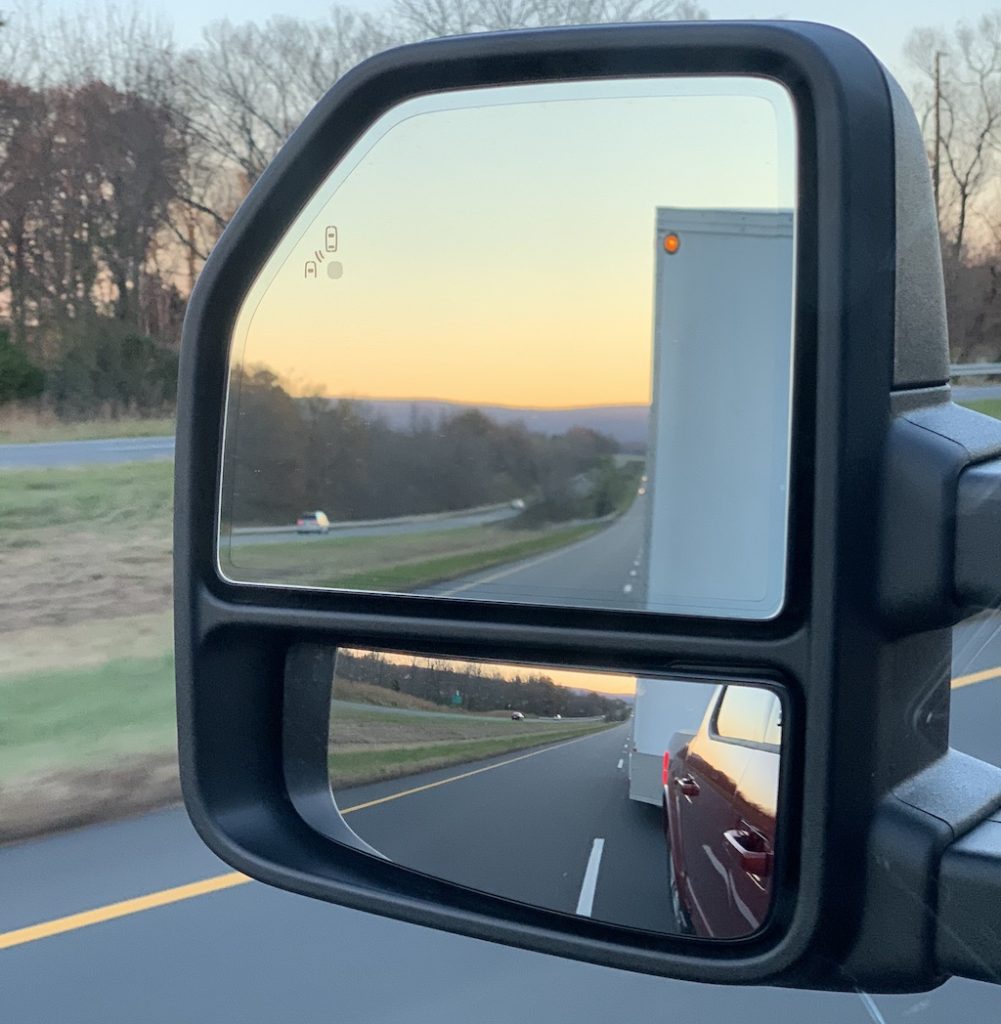 2 thoughts on “Crossing the “Fall Finish Line” With NASA”