As I prepare to start my 10th year (really) working with NASA Mid-Atlantic, and seventh year behind the wheel on track, it only feels appropriate to give a little nod to the equally-little car that set me down the path of autocross, Hyperdrive, HPDE, Time Trial, and eventually, racing.

My freshman year at James Madison University saw me step onto the football field as a member of the Marching Royal Dukes. I was a total “fine arts nerd” in high school and figured that after four years of (very fun) marching band in high school, the logical step was to continue in college. Spoiler: it wasn’t. I had an okay time but my heart wasn’t in it. Thankfully, I found Madison Motorsports at my freshman “clubs fair” and dove right in.

The MM crowd was incredibly welcoming, even for the freshmen who couldn’t bring cars to school (“Freshmen may have cars as sophomores,” as JMU says). But, after securing a summer job working for the Apple Store back home, I conferred with the MM hive-mind and, long story short, decided a Miata was a great first car. Cheap, reliable, popular in motorsports at all levels – let’s do it.

My parents were supportive of the idea and agreed to front the difference in cash if I found a solid car before I had saved enough from my summer job. So, the search was on. I found a two-owner car in Williiamsburg, Virginia and my dad drove me down to pick it up. Keep in mind, I knew nothing about working on cars at this point. We took it to the Mazda dealer for a pre-purchase inspection, it checked out, and I brought it home.

After paying a shop to replace the soft top and another shop to replace the slave cylinder and rear brakes, I quickly realized that shops are expensive, even moreso for a college kid still working to pay off half of an old Mazda, and I had better learn to fix this thing myself. My parents bought me a 100-piece Craftsman toolkit that Christmas.

College budgets didn’t allow for track time – the car came to me on all-season tires, generic brakes, and would need a $500 rollbar to even be allowed on track. So, I stuck to autocross (a lot of it) and enjoyed slowly upgrading the car as parts wore out. We’d have “wrench days” with the car club and I learned quite a bit from the start. My first project involved friends DJ and Mike teaching me how to put the car on jack stands and change the oil and transmission fluid.

My junior year at JMU rolled around and I was elected President of Madison Motorsports. I’d been autocrossing at every chance and working every NASA Mid-Atlantic event they’d offer a job for, and bringing as many MMers with me as I could. I doubled down those last two years and as a club, we had a ton of fun. I offered the Miata’s keys to anyone who wanted to autocross it and try to beat my times, and had some very fun rivalries as a result. My friend Chris and I would take turns as “fastest” in the car given the event.

Many students joined MM and didn’t know how to drive a manual transmission, so I set about fixing that, too. I believe 24 or so students learned to drive stick in my car during my time at JMU. When we pulled the clutch (more on that later), it was still in fine shape.

After graduating, I moved up to Fairfax, VA with my friend Joey and was able to use what little extra income I had to finally purchase a Hard Dog rollbar for the car. I believe my first track time in my own Miata (after a few weekends of HPDE in a friend’s, during my senior year) was October 2011.

The Miata saw HPDE time frequently – I was using the credits earned from working the NASA events to then drive at those same events. The car saw me through to the “advanced” group – I vividly remember having my doors blown off by the “old man Corvette gang” going under the bridge at VIR that first weekend in HPDE 3.

And then, smoke. Lots of smoke. I’d blown the rings on the engine. In street driving, the car was consuming a quart of oil every 200-300 miles. So, the search for a “new” engine was on. I found one through a shop in Virginia Beach and was told it was in good condition. With the help of countless friends, we prepared my car over a few weeks’ time, and did the engine swap in a 24-hour period over one weekend in our townhouse’s garage.

I had used an engine from a 1999 Miata, which required some fiddling to make work 100%. But, we did it. It made a bit more power than the old 1995 variant and ran well at first. Joey and I put some street miles on it, fixed the little quirks (loose exhaust bolts and doubled-up coolant sensor gaskets among them – oh, and a leaky fuel rail), and I drove it to work for the first time in a long time. All seemed well until I headed to VIR for the revitalized Miata’s first track weekend.

My first weekend back at VIR with the car saw a drastic loss of power after a couple of laps, once the engine got some heat built up. Many friends in the paddock helped diagnose and tweak, but we couldn’t make it run quite right. Then, a month later at Summit Point, the same thing – but accompanied by a ton of smoke. Engine #2, the “good one from a shop,” had excessive crankshaft play and had blown up.

At this point, I was burnt out on constantly fixing the car. I had grown (literally) since purchasing it at 18 years old, and “fitting comfortably” in a NA Miata is different when you are 5’11” than when you are nearly 6’2″. My heart wasn’t in it anymore, I had been eyeing replacements regardless, and I sold the car to my friend James before leaving Summit Point that Sunday evening. He picked it up the following weekend and a few weeks past that, I brought home the 1997 BMW M3 that allowed me to continue this journey.

All hope was not lost with the Miata, though. James paid a shop to install yet another engine in the car. It bounced around between a couple of friends after James sold it, and I’ve learned that an enthusiastic SCCA autocrosser in Falls Church is now the happy owner of the car that started it all for me. We connected briefly last year, and he’s offered for me to come see the car again once our schedules align.

If anyone had asked “oh, would you go racing some day?” when I first bought that Miata, I’d have said no. I never thought I’d get this into the sport. And yet, here we are. The Miata taught me so much, connected me with an incredible number of friends and colleagues, and was worth every dime I spent on it between June of 2008 and August of 2013. 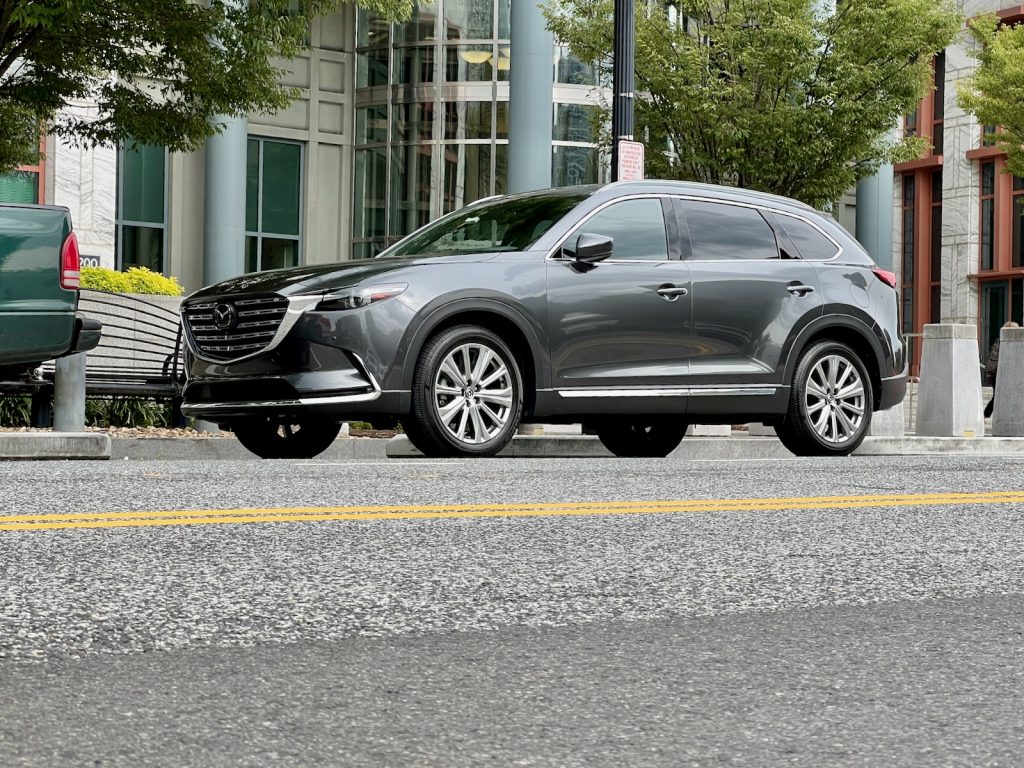 5 thoughts on “Winning the HPDE: Five Years in a Mazda Miata”